5 things to know about the new GoT Show: ‘House of the Dragon’ 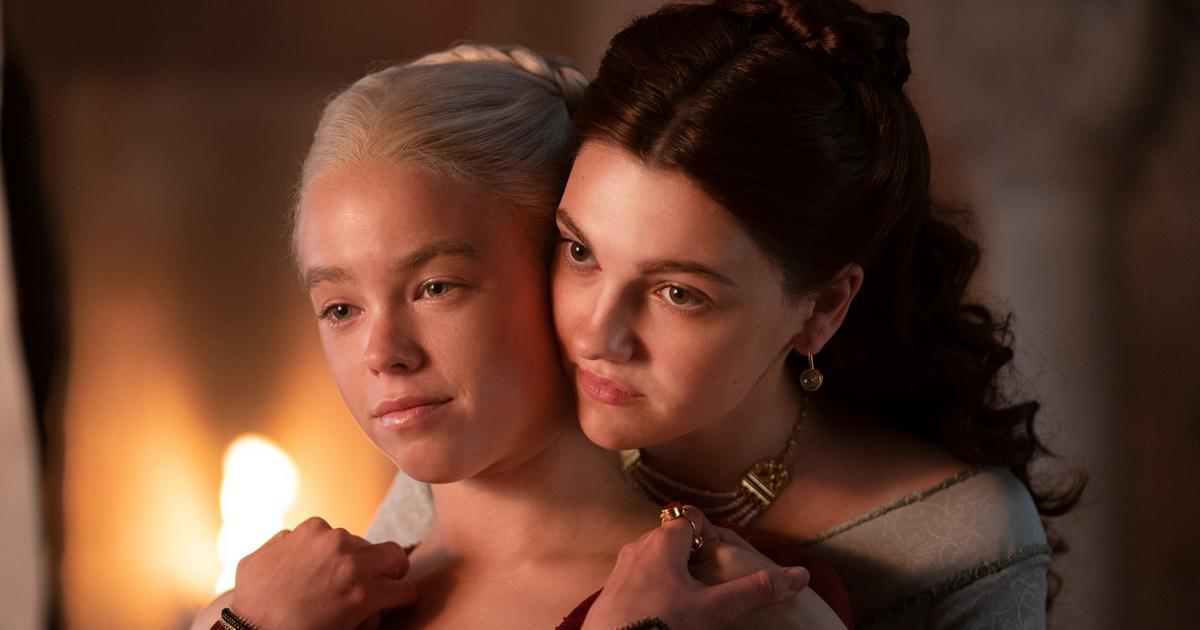 Set roughly 200 years before the events of “Game of Thrones,” the new show is based on the Targaryen family through a civil war otherwise known as the Dance of the Dragons. With the pilot episode currently airing, here’s everything you need to know about the show:

House Targaryen influenced the majority of the conflict in ‘Game of Thrones’. In the season finale, fans realize that Stark’s bastard, Jon Snow, was actually the last surviving Targaryen (after killing Daenerys of course).

The prequel will also resolve many unanswered questions from the original series. Fans will understand the circumstances that led to the birth of Jon Snow and why three dragons emerge from a Westeros that was once filled with them.

It’s no surprise that Jon Snow has been trending since the spinoff premiered. The fan-favorite character doesn’t exist at this time in the show’s universe, however. We can all expect new favorites.

3. The spin-off is based on the book “Fire & Blood” by George RR Martin

Martin is also returning as co-executive producer of “House of the Dragon.” The show is based on “Fire & Blood” which tells the story of the Targaryen family.

4. Spin-offs cost up to £17million per episode

Stunning period action costs a ton of money! Fans will find very real dragons, much more than the three from “Game of Thrones”.

The show is primarily a fight for the Iron Throne that stays at King’s Landing much like “Game of Thrones.”