5 things to know this Thursday, April 21 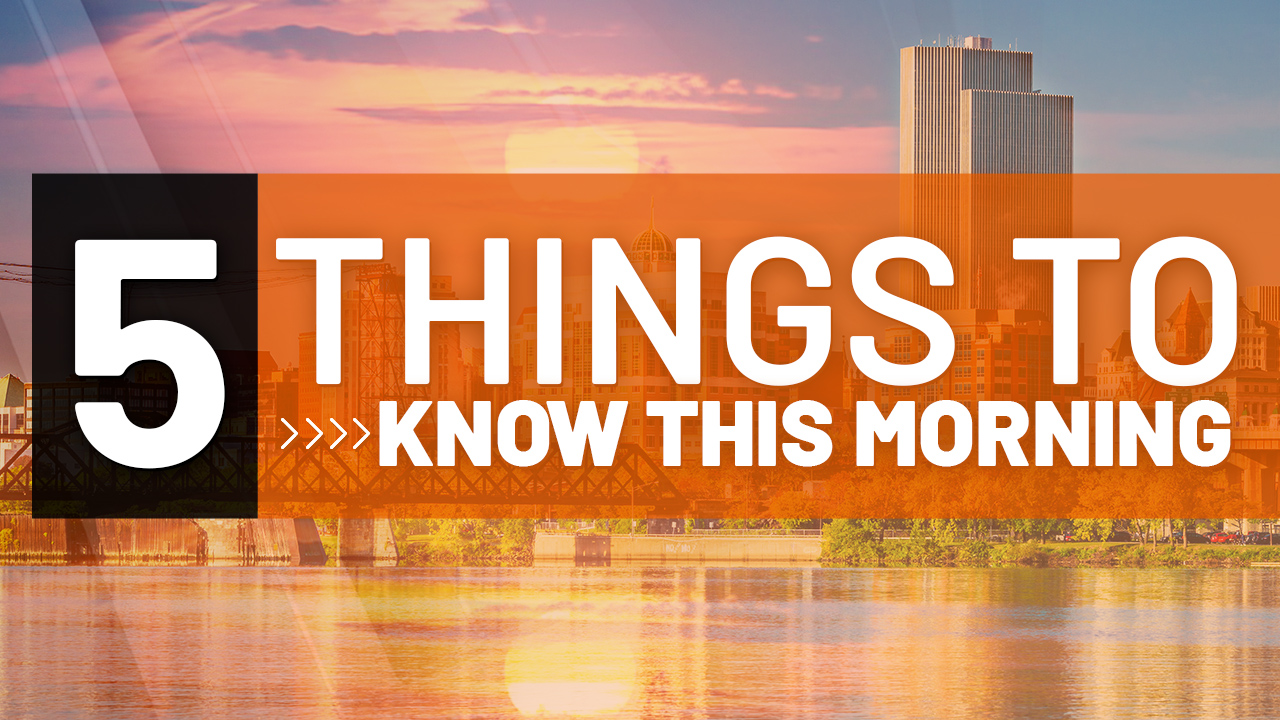 ALBANY, NY (NEWS10) – Meteorologist Jill Szwed’s weather report says today will begin to dry before some afternoon showers. Today’s five things to know are a fire in Colonie, the Nova Scotia murder suspect being arranged tonight and a burglary in Dolgeville.

Early this morning there was a structural fire in Colonie.

2. The man breaks down the door, threatens the man with a knife

A man broke into a house in Dolgeville by breaking down the door. The man then threatened someone living at the house with a knife.

4. The New Scotland murder suspect will be brought to justice tonight

Jacob Klein, the man accused of committing the murder of Philip Rabadi, 35, at his New Scotland home last week, will appear in Albany court later tonight. Klein is currently in his home state of Virginia.

New Scotland murder suspect to be returned to New York

President Biden has told former President Obama that he plans to run for office in 2024.