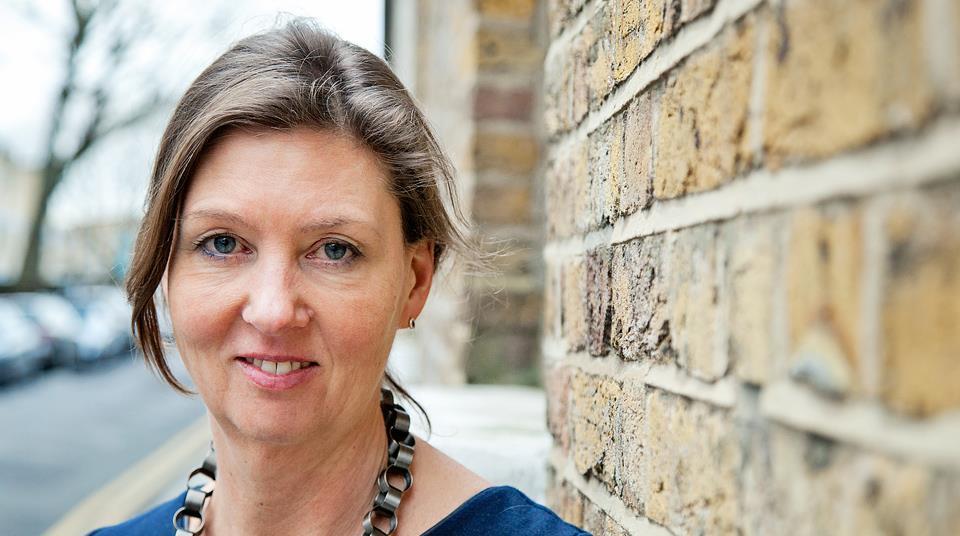 It’s hard right now not to be completely preoccupied with the relentless horror of the war in Ukraine. It goes without saying that the loss of life is the worst part of it all, but the mass displacement of people and the separation of families is also traumatic, as is the destruction of what seem to have been interesting towns and villages, and often beautiful. towns in a country I know little about. They are places evidently loved by their remarkably resilient citizens.

War is, of course, an environmental catastrophe as well. We know how deadly embodied carbon is and that today’s conventional ways of building rely on unsustainable techniques and materials, especially steel and concrete. So far there’s been no sign of change in the cities I know of, including London, largely because, with few exceptions, we’ve only ever built taller and denser, this which limits our options.

While the latest dire predictions from the UN’s Intergovernmental Panel on Climate Change suggest it’s almost too late to limit the damage caused by global warming, rebuilding Ukraine’s worst-hit neighborhoods must somehow become an opportunity to do things differently. I hesitate to say this because it may sound insensitive, but get it right and it might even save more lives than those lost in war.

They will, of course, be the lives of people in parts of the world that are almost at sea level now. And that’s no consolation for displaced Ukrainian families who are just trying to find a safe place to sleep. But it is – hopefully – a legacy that future generations can be proud of.

Ukraine will need a lot of help to rebuild, and while the pressure to rebuild quickly will be immense, it is so important to take the time, resources, money and political will it needs to do it. I hope that we and other NATO members will give generously over an extended period, but – on top of the rising cost of military spending and growing pressures at home – I fear that will not happen.

One of the many serendipitous things that has struck me during the war so far is that basements seem to be ubiquitous in apartment buildings in Ukraine. They seem to have saved hundreds, if not thousands of lives and, simple as they are, enabled people to face this terrifying ordeal together.

Basements are common in many parts of Western Europe, but not in the UK. Think of how much of the coveted ground floor could be reclaimed for active uses if we regularly put plants, trash and recycling, cycles and other storage below ground. And yet the only basements we get here are under the mansions on London’s greenest and most expensive streets. Some of them undoubtedly belong to Russian oligarchs.

We must never forget that our potential contribution to the world is still enormous, and we must never underestimate the difference that good urban design, architecture and landscape make in people’s lives.

On a human level, I am impressed by the way humanitarian workers manage to mobilize in an emergency and the ability of health professionals to adapt to the situations and conditions in which they find themselves. As architects, our lives are rarely threatened by our work. , but we are often pressed for time and making buildings is not easier and easier.

We must never forget that our potential contribution to the world is still enormous, and we must never underestimate the difference that good urban design, architecture and landscape make in people’s lives, nor the role we can play in mitigating climate change.

Since this is my last column before retiring from my role as head of housing research at Levitt Bernstein, I thought I might end on a personal note: He’s my art teacher who first mentioned that I would like to be an architect. She could see that I could draw and paint, but leaned towards the security of precision rather than the uncertainty of experimentation. Since no one ever suggested another career to me, I took his advice and persevered through impostor syndrome during freshman year of college and many times since.

I chose to specialize in housing early in my career and was fortunate to find Levitt Bernstein, a relaxed and enlightened “left-wing” multidisciplinary firm that has always valued its people and produced excellent work. Shortly after the birth of our second child, we decided to move to Gloucestershire. Both Levitt and Bernstein invited me to undertake work from my new home if and when I was ready.

That was 30 years ago (before fax machines, not to mention personal computers), but I quickly posted watercolor-wrapped presentation drawings to the office on a regular basis. The work has increased over the years and the practice has supported me when I wanted to embark on a different path which involved above all reflection and writing; much of it was related to housing policy.

I loved it all, but it’s a good time to stop working and focus on what may turn out to be the toughest housing project yet; Finding a contemporary, small, zero-carbon new home for an aging architect couple has proven impossible until now.

It doesn’t say much about our cultural values ​​or our commitment to climate change that the vast majority of new homes are still remarkably similar to the instantly forgettable house my parents moved into about 40 years ago, just with slightly thicker walls and a slightly larger toilet.

Tearing down the things we have accumulated over the past 30 years is also painful, but ultimately, I am told, cathartic. The difficult question I ask myself today is: can I live without my drawing board? My answer, probably not.