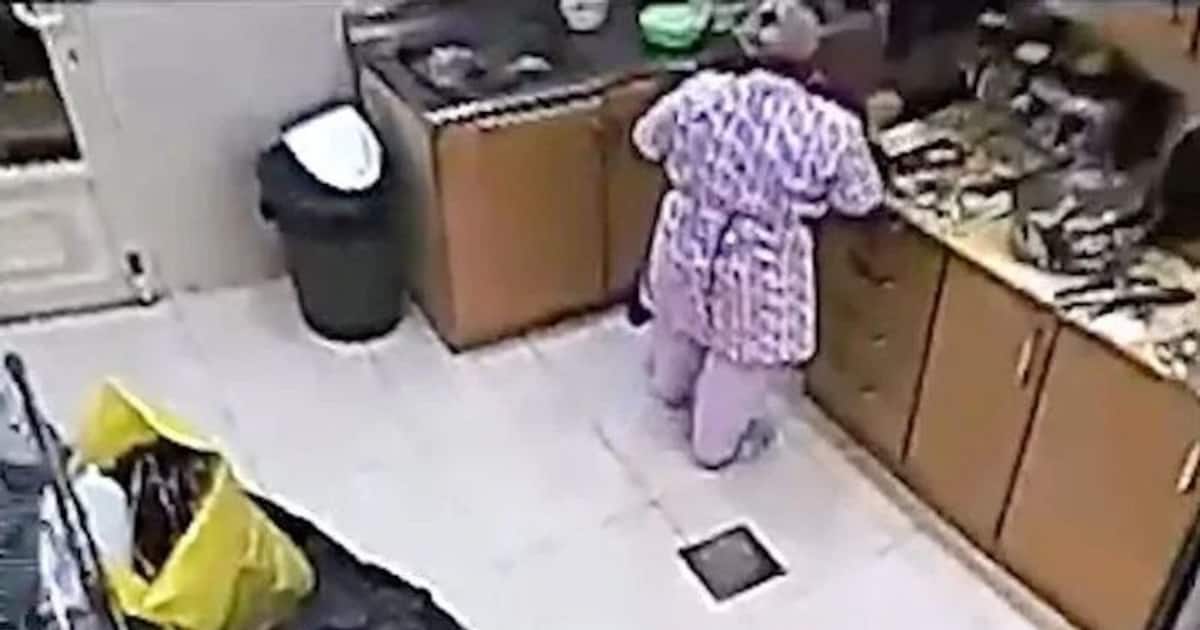 An Indian maid has been arrested in Kuwait for mixing dirt in the food she prepared for her employers.

A maid has been arrested in Kuwait for mixing dirt in the food she prepared for her employers. The Indian woman was found to have added dirt to her food for the past year.

The family began to notice that the food served to them by the maid tasted weird. Following this, the family installed a CCTV camera in the kitchen without the maid’s knowledge and then monitored her activity.

Much to their disbelief, it was discovered that the maid had taken liquid waste from a special container and added it to their food and drink.

The case was reported to the authorities who took the maid into custody.

The maid, whose name has not yet been revealed, confessed that she had added dirt to the family’s food for more than a year to get revenge on them for giving her a room with separate toilet located on the roof of the house.

Major General Abdeen al-Abdeen, Director General of the Capital Governorate’s Security Directorate, ordered the maid’s deportation to India for breaching the trust of the family who hired her .

Although authorities could have charged the housekeeper with attempted murder or causing serious harm to the family based on the available CCTV footage in their possession, they instead decided to evict her immediately.