Astros fall to Sailors, 6-3. Losing the series to Minute Maid. 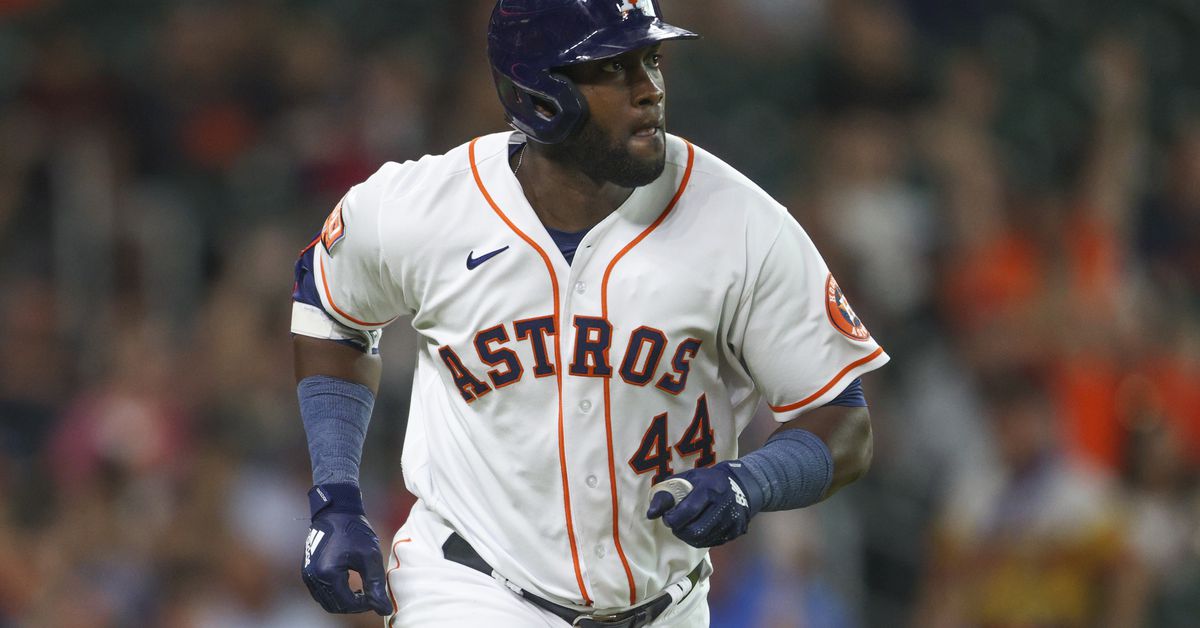 Most fans and probably the Astros coaching staff would agree. The Astros need Lance McCullers Jr. and Jake Odorizzi ASAP.

Tonight, Jose Urquidy once again put his team in an early hole, giving up five runs, four of which were earned, in just 4.2 innings pitched. In his last five starts, Urquidy has allowed 17 earned runs in 26.2 innings, a 5.84 ERA.

But the offense wasn’t much of a jolt either, especially the back four of the order, who were collectively 1-15.

However, the game got off to a hopeful start for the Astros when they hit in the first inning on a Yordan Alvarez RBI single, his first of three hits. The round could have been better, but Jose Altuve was sent off at home for the second time in three games.

The Mariners tied the game in the third on a JP Crawford single off Jesse Winkler.

But the Astros took a late inning lead on an Alvarez RBI double scoring Alex Bregman and a Kyle Tucker single scoring Alvarez.

It looked like a promising night for the Astros at this point, but Tucker’s hit would mark the Astros’ last run for the night.

In the fourth inning, the heavens fell on Urquidy, as Cal Raleigh hit a two-run homer, followed immediately by a solo shot from Ty France, making it 5-3. The Mariners would add an insurance run in the eighth on a Winkler single scoring Taylor Trammell. Brandon Bielak, freshly recalled from AAA Sugarland, dropped out of the race, pitching three innings. Seth Martinez closed for the Stros, going 1.2 innings without allowing a run, bringing his scoreless inning streak this season to 14.

The Astros are out tomorrow.