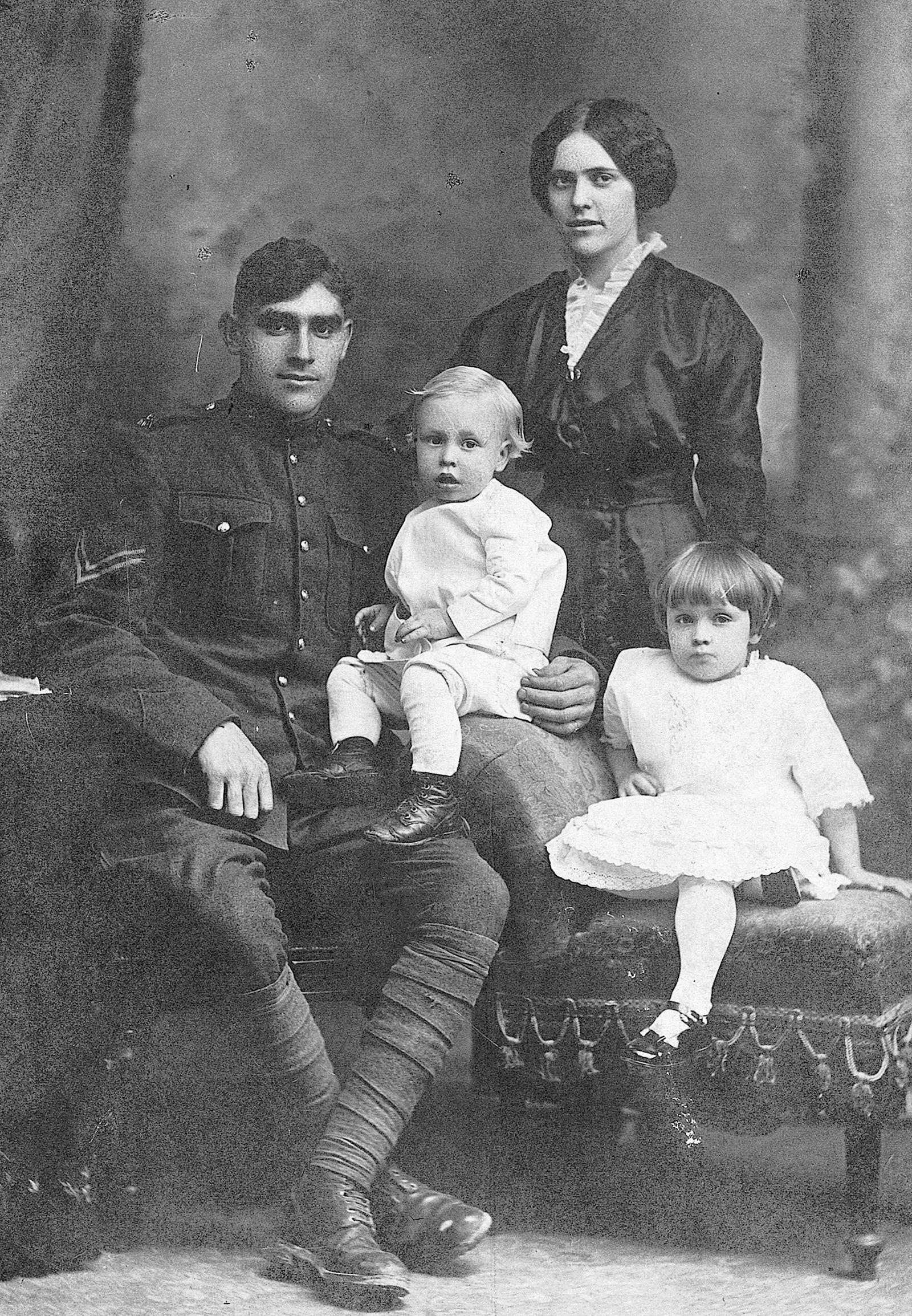 Beginning in the 1980s, I volunteered to help research Annandale House, the spectacular Tillsonburg Victorian home of Edwin Delevan (ED) and Mary Ann (MA) Tillson. Today it is the Annandale National Historic Site.

The Tillsons built and resided in the house from 1883 to 1911. More than 100 years after their move, I was surprised to find someone living in town who had worked there.

I had the privilege of meeting Myrtle Morden, a maid at Annandale House from 1909 to 1911. She understood how a household was run and told us what the rooms looked like and what they were used for. Myrtle was 15–17, an adult, when she worked there, and returned 73 later for the tour.

These are from my notes from July 1984 when we visited the house and my comments for clarification.

How was it for “Myrtle the Maid”?

Due to the nature of her duties, Myrtle was limited to the “summer kitchen”, breakfast room, dining room, rear staircase, second floor laundry room and her bedroom on the third floor. Due to the strict order of the time, there were many rooms that she had never seen. Due to her age, she had not examined the physical details of the house as I would have liked, as she said, “I was more interested in doing my job and collecting my salary than in examine floors and ceilings.

In ED’s day (as now), the ceilings were beautifully hand painted.

Mrs Lawrence was also in the house, doing the cleaning and laundry and being MA’s nurse. These are the two she remembers, however, admitted there must have been a cook and other helpers, but they lived.

Myrtle helped with meal preparation (not cooking), serving tables and ironing. She has never been in the living room but once served in the dining room. (‘peeking’ might get her fired.)

On the second floor, Myrtle was allowed to put the sheets away in the linen closet. I don’t remember any other rooms.

On the third floor, Myrtle lived in the northeast bedroom. She was never called by the servant’s bell to her room that she remembers. She didn’t remember having running water on the third floor. She remembered that the central room next to it was also a bedroom. There was also a bell, attached to his, and both rang from the master bedroom.

Myrtle failed to make it to the basement, however, has memories of it. The laundry was done in the northeast area by the outside staircase, and here she did the ironing. She recalled a section as a wine cellar.

I wonder, because the Tillsons were strict Methodists and ED was the head of the temperance union! Although the cases of French brandy are on the ledger books.

Another section was for canned goods and food products. She recalled a hoist from the kitchen (now the breakfast room) going down to the basement to carry food. She remembers it was in the southeast corner of the breakfast room, which has a pulley in the same place in the basement. When a jar of preserves had been opened, the remains were returned to the cool basement and placed under a cage made of fine wire mesh to keep out insects and flies, etc. Dairy products from the dairy were also kept there.

Myrtle remembered making butter, not with a churn but in a container that was covered and shaken. She helped bake a very rich Christmas cake, which was wrapped in a brandy-soaked cloth and stored in the basement. She felt it worked just as well as today’s frozen cakes.

Myrtle called the bells “the intercom”. Not only did the bell tell you which room to go to, but the way it rang gave you the message of what was required. She did not remember the “talking tube”. However, she would not have been able to use it due to her status.

MA’s granddaughter, Rosalind Harrison, lived in Annandale House, training to lead a house of that stature. Myrtle was asked to be Rosalind’s personal maid on her honeymoon in Scotland. She refused for “fear of crossing the Atlantic under sail”. Myrtle recalled that she didn’t mind, as she herself got married later that year to Bill Dryer!