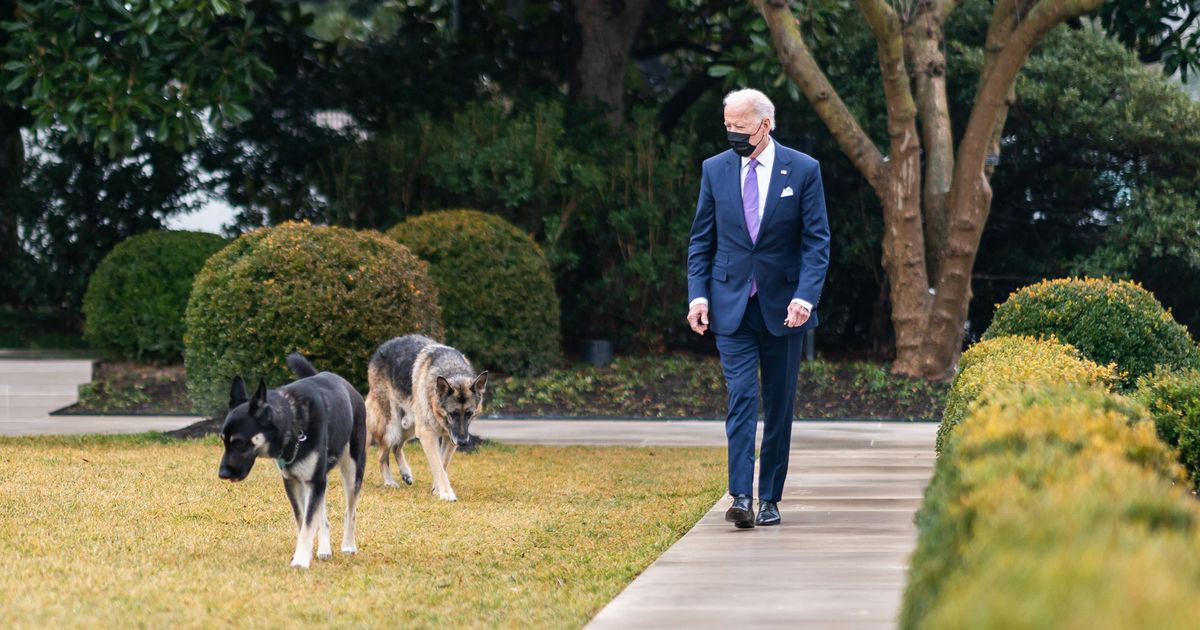 On March 24, the dogs of the Biden family returned to the White House after a few weeks of rest, relaxation and behavioral rehabilitation for Major, the youngest of their two German Shepherds, after being involved in a “bite incident. “involving a secret service. member earlier this month.

The homecoming was celebrated, perhaps a little joke, as a homecoming for Champ and Major, the latter being defended by both White House press secretary Jen Psaki and the president himself. same. But less than a week after their return, Major struck again: On Tuesday, CNN reported that the three-year-old rescue bit another person, this time a National Park Service employee working on the South Lawn.

In response to CNN, First Lady Jill Biden’s press secretary Michael LaRosa said Major “is always adjusting to his new surroundings.” (The line is becoming something of a family get-together: Earlier this month, LaRosa said Major was “still getting used to and getting used to” everyone.) LaRosa also re-launched the public relations staple of the start of the pandemic “out of caution” to describe the decision to send the national park employee to the White House medical unit before returning “to work. without injury ”.

We do not know what the President and the First Lady will do with their dogs; when Major behaves well, they have become a warm image for their warm approach to White House life, after years of a less welcoming atmosphere in 1600 Pennsylvania. But earlier this month, Biden defended Major, saying “he’s a lovable dog” loved by “85 percent of the people” he meets at work. Those workplace calculations may soon change, given that the White House had to reset its “no bite incidents since March 8” sign after less than a week with Major returning to town.

Daily news about the politics, business and technology that shape our world.


By submitting your email, you agree to our terms and privacy notice and to receive email correspondence from us.