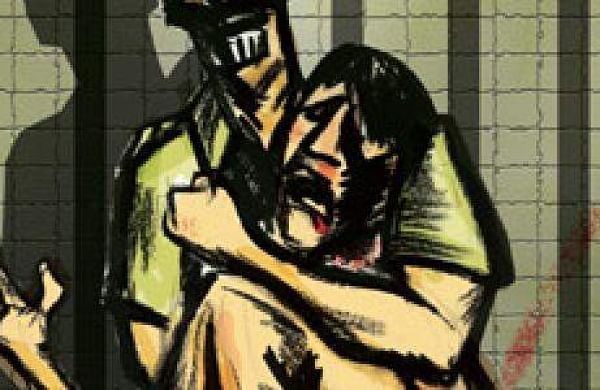 KOCHI: The 21-year-old housekeeper from Karnataka who complained of sexual harassment by the owner of the house in Elamakkara has had to endure mental and physical torture for the past seven years, police say. Recounting her experiences after being employed by Paul, 60, and his wife Selin – of Pavothithara House (CCRA-114), Changampuzha Road – when she was 14, the survivor told police she was frequently sexually abused by Paul.

While Paul has been arrested, Selin continues to be on the run. Witnesses said the girl ran away from home with a nosebleed last Sunday evening and took refuge in another house nearby. Subsequently, Paul was charged with sexual harassment.

Elamakkara Police also filed a complaint against Selin under the Juvenile Justice Act for child labor and physical torture. According to her complaint, she was forced to do all the work in the house. She also had to work at the catering business run by Paul near her house. She even painted the two-story house. Apart from all that, she was delegated to work at Paul’s daughter’s house, a police officer said.

The girl was employed on November 16, 2015. At that time, she was in the care of her father and stepmother. Her mother had died earlier.

The officer said a search had been launched to find the girl’s father and stepmother who he said sold her to the couple and were then forced into child labour. The police are also investigating this allegation. Selin, the second defendant in the case, approached the court to seek early bail.

She was convicted for allegedly hiring a minor as a maid and physically torturing her. Elamakkara Police are set to take further action after the court ruling on the early bail plea. Police will also seek custody of Paul for further questioning.