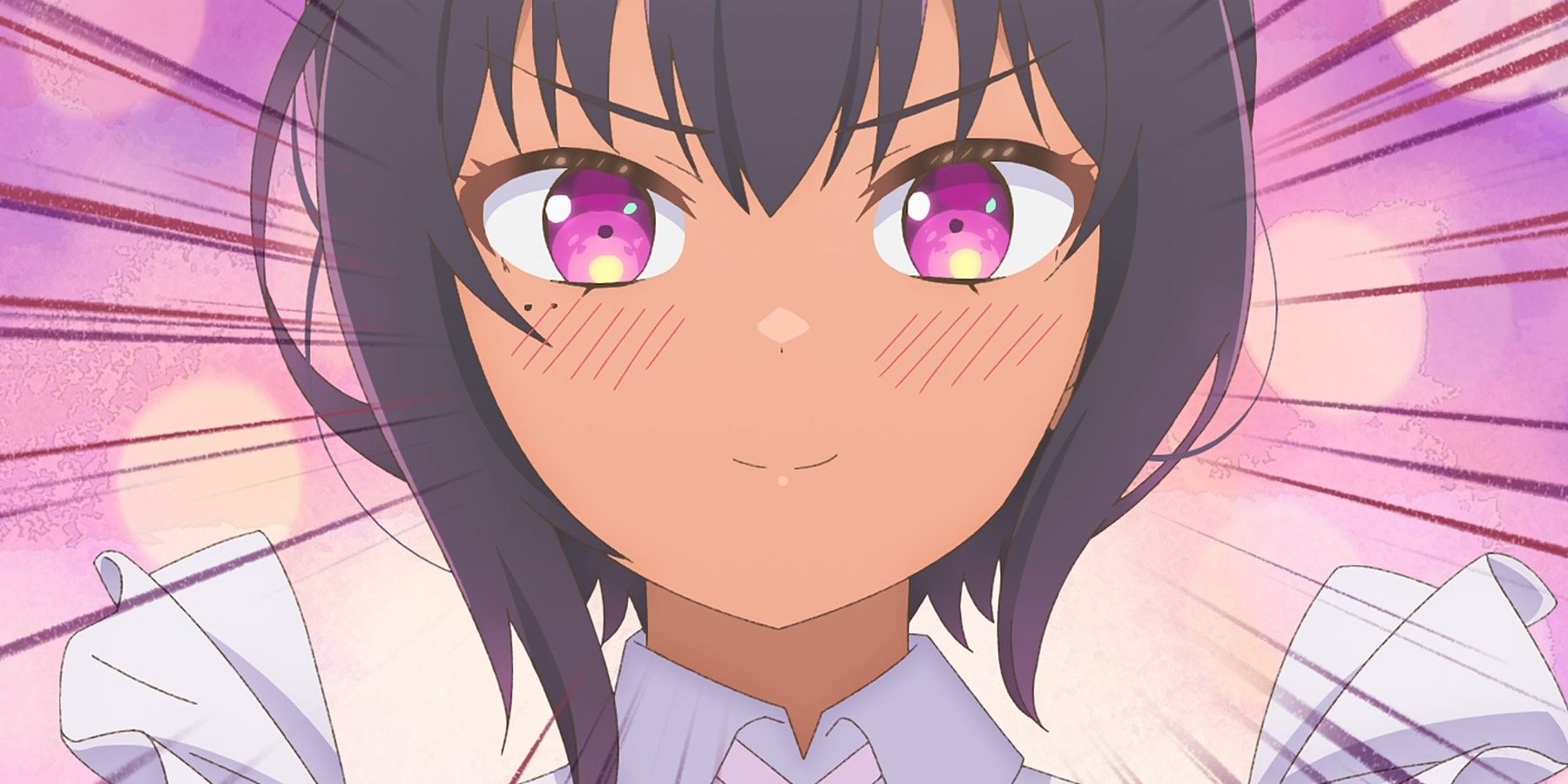 The housekeeper I hired recently is mysterious is an all-new comedy anime from the Summer 2022 season lineup, telling the story of young orphan Yuuri and his daily adventures with his enigmatic new maid Lilith. So far, Yuuri is still suspicious of this maid who appeared out of nowhere, but in episode 4, he still makes serious inroads with her.

Yuuri may act like a bratty tsundere, but even he can’t deny how important Lilith has become to him. He relies on her a lot, and not just for his physical needs like cooking, but also for his emotional needs. In some ways, Lilith is not only Yuuri’s domestic helper, but also a sort of adoptive parent. This is what Yuuri needed all along.

RELATED: Uncle From Another World: Is Yosuke’s Translation Gift Really A Waste?

In Episode 4, Yuuri and Lilith resume their usual comedic antics, such as Yuuri being suspicious of Lilith’s every move and the innocent Lilith trying in vain to get Yuuri to open up emotionally. They only tease each other, but eventually the teasing gives way to something more intimate. Yuuri once again states how he finds Lilith beautiful and enjoys watching her work, and he finally agrees to play a game with her. The game of choice is chess, and once the game begins, Yuuri thinks back to his early days, when his late father taught him the rules of the game.

In the flashback, anime fans can see how close Yuuri was to his parents, even comparing them to the king and queen pieces on a chessboard. Yuuri isn’t a tsundere at all in this scene, acting more like an ordinary happy boy, almost like a deredere. Obviously, the death of Yuuri’s parents had a major impact on him, causing him to become emotionally distant with other people, primarily Lilith and possibly Tsukasa as well. It looks like Yuuri is now having commitment issues, which means it’s a real uphill battle for Lilith to connect with her new boss on a personal level. At first, Yuuri thinks no one can ever replace his dear deceased parents, but during episode 4 he changes his mind.

During the chess match, Yuuri actually feels a little closer to Lilith despite his apprehensions, since he associates the game with family closeness and love. It’s a great start, and later in Episode 4, he and his maid take the next step to becoming real friends. It’s time for an open house at Yuuri’s school, and at first Yuuri is hesitant to invite Lilith, wondering if she would stand out too much as a maid. Lilith worries about it too, unable to choose the right outfit until the last moment. Yuuri finds himself pleasantly surprised when Lilith arrives in a suit and tie alongside Tsukasa’s own maid, Fujisaki, and it’s a good look. Lilith happily joins the ranks of the other students’ parents, and all is well.

This scene does more than show Lilith in a new outfit. This suggests that she really did become Yuuri’s adoptive mother, arriving at the school open house in place of her deceased parents. It could have been awkward or dramatic, but instead it’s a heartwarming development that Yuuri and Lilith enjoy, and it may not be the last such scene in the series. Housemaid lively. Yuuri is too young to be Lilith’s romantic comedy love interest, after all, so their personal dynamic is more like a platonic friendship or even some kind of mother-son bond. This helps reinforce the healthy tone of the Housemaid anime, and it also bodes well for Yuuri’s emotional recovery. The boy still hasn’t recovered from the death of his parents, but if Episode 4 is any indication, the mental wounds are gradually healing. Yuuri’s best days are still ahead of him.