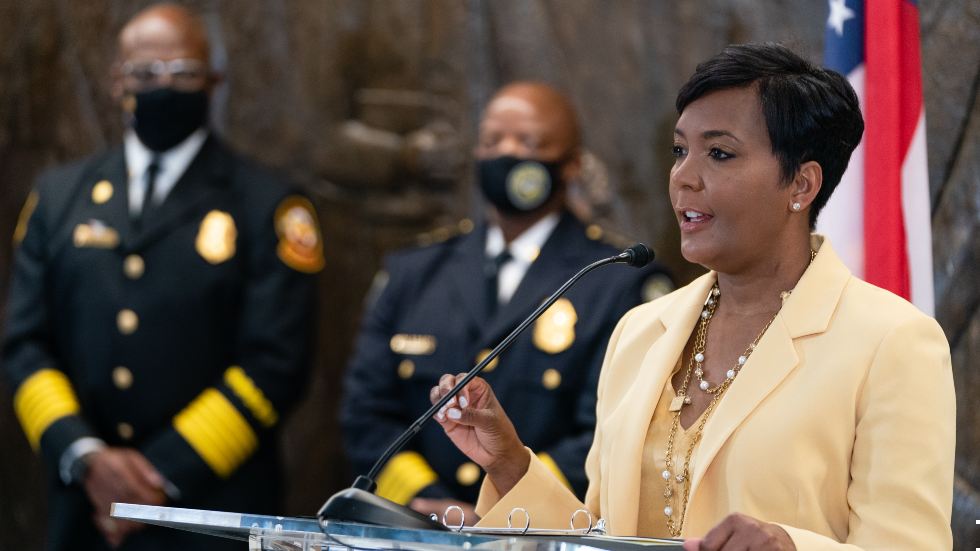 Former Atlanta Mayor Keisha Lance Bottoms (D) will join the White House in the coming days as director of the Office of Public Engagement, a White House official confirmed to The Hill on Tuesday.

Bottoms will replace Cedric Richmond, who left the White House last month, as one of President Biden’s top advisers in the West Wing. The Office of Public Engagement is responsible for engaging with the public on the White House agenda.

Elected in 2017, Bottoms served one term as mayor of Atlanta and rose to prominence for his handling of the coronavirus pandemic in the city before choosing not to run for office.

Bottoms was offered as a potential running mate for Biden before choosing Vice President Harris.

Biden in 2021 nominated Bottoms to serve as vice president of civic engagement and voter protection on the Democratic National Committee.

Axios reported that Bottoms has pledged to serve at least until November’s midterm elections.

The White House is trying to convince voters that its program is working and that it will chart the right course as the country faces significant inflation, especially high gas prices.