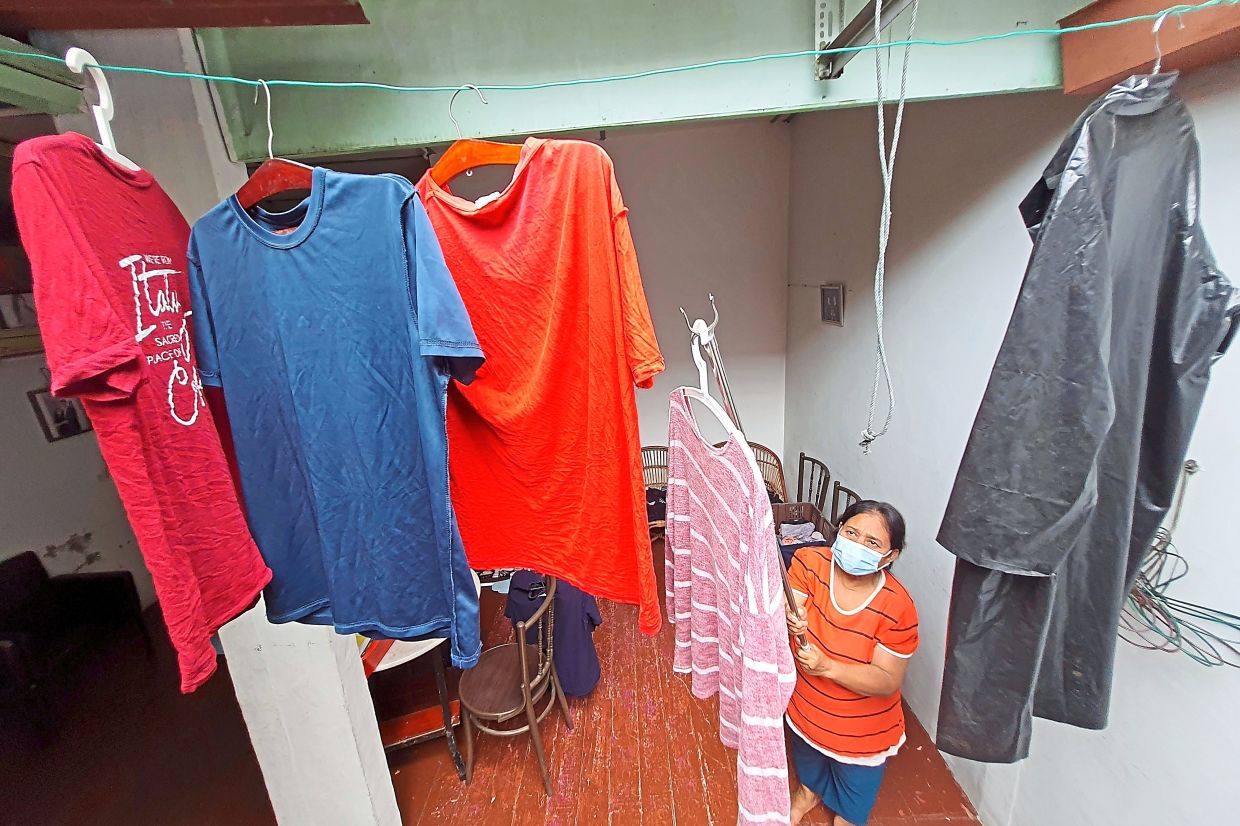 WITH international borders still closed and most foreign domestic helpers with expiring work permits, maid agency operators are finding it harder to stay afloat these days.

Employment agencies consulting director Julian Tan said many maid agencies had closed due to the impact of the Covid-19 pandemic.

“Before, it was good business because many needed domestic help.

“But with borders still closed due to the pandemic, domestic help is hard to come by.

“Many foreign domestic workers whose permits have expired have also left,” he said.

Tan said he knew of places in Penang that once housed maid agencies but have since gone up for sale.

“Many people who have paid deposits for foreign domestic helpers are in limbo as some of these agencies have closed.

“Agencies cannot survive because there has been no revenue for some time. Their only means of business is to deal with foreign servants.

“There is no other income for these operators unless they manage to venture into other businesses if they are lucky,” he said.

Tan said his business, of which he is a partner, was barely able to survive.

“We’re using our savings to stay afloat for now, but we don’t know how long we can keep it going.

“We hope that the authorities will speed up discussions with their foreign counterparts to enable us to bring in domestic helpers,” he said.

Tan said there was a strong demand for foreign domestic workers as people returned to work and economic sectors reopened.

“It means parents need help looking after their children, but there is no help,” he said.

An agent, who wished to be known as Lim, said his agency faced a similar problem.

“There is more demand now, but we are not allowed to bring in new foreign domestic workers.

“My fears are that when the permits expire for the helpers who are still here with us, I may not be able to bring in new ones.

“It will definitely reduce my income because we have regular customers all this time,” said Lim, who runs an hourly cleaning service with the help of 10 foreign domestic helpers.

He said last year many people were afraid to let helpers into their homes due to the pandemic.