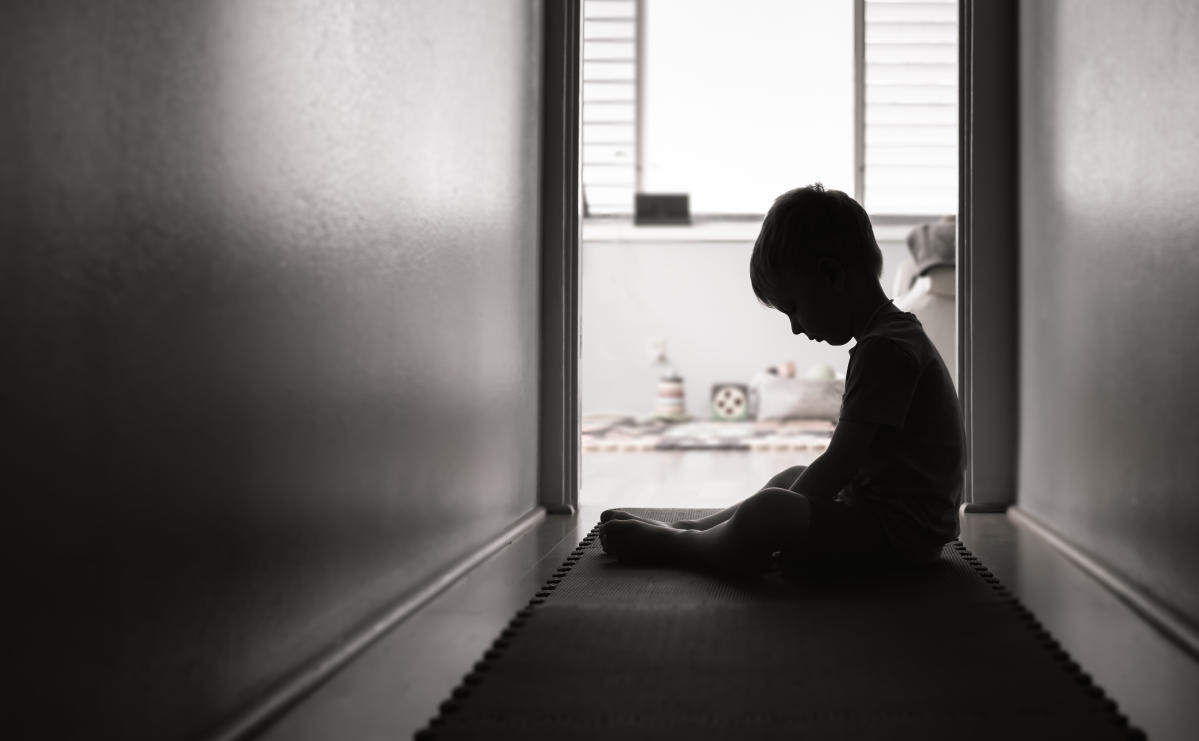 SINGAPORE — Angered that a two-year-old boy defecated in his nappies and smeared feces on his hands and toys, a maid rained down blows on the child.

May Than Oo, 30, then hit the crying toddler with a new diaper and a towel, and later with a clothes hanger.

The Myanmar national was jailed for nine months on Wednesday March 9 after pleading guilty to one count of child abuse.

She was employed in an apartment in Punggol by the victim’s parents to care for the victim and his two siblings, in addition to household chores.

On June 15 last year, May Than Oo was in the victim’s bedroom folding clothes when she noticed a foul smell. She turned to see that the boy had defecated in his diapers and had smeared feces on his hands and toys.

Irritated, the maid called him a “bad boy” and repeatedly slapped him across the face and back. The boy’s siblings, whose ages were not revealed in court documents, were in the same room at the time, but their parents were not at home.

The boy started crying. The maid then took a clean diaper and punched the victim as she lay on the floor. She also hit the boy with a towel asking him to go to the bathroom.

The boy got up but walked towards the bed instead of the bedroom door, which further irritated the maid. She hit the boy’s face with the towel and her right hand, knocking him to the ground. While the boy was on the ground, the maid kicked him.

After taking the boy to the toilet, May Than Oo opened the bathroom door and pushed the victim inside. She used a hanger to hit the boy’s back twice. The maid’s actions were partially captured by cameras placed around the apartment.

On June 18 last year, when the victim’s parents took him to hospital, the boy was found to have bruises on his back. The hospital later alerted the police to a case of child abuse.

In mitigation, the maid said the victim was “almost like (her) own child” and was born when the maid was already working for the family. She had been employed for three years.

“Usually he’ll say if he wants to pee or have a move…I guess he was unable to control, I was angry and that led to this incident,” she said .

She added that she missed the children “a lot” and pleaded for leniency given that she was the sole breadwinner for her family, including her younger siblings.

The prosecution requested eight to nine months in prison, pointing out that the force of the aggression of the maid was audible in the video footage. The child was also vulnerable and helpless, given his age.

For abusing the child, May Than Oo could have been jailed for up to eight years or fined up to $8,000 or both.