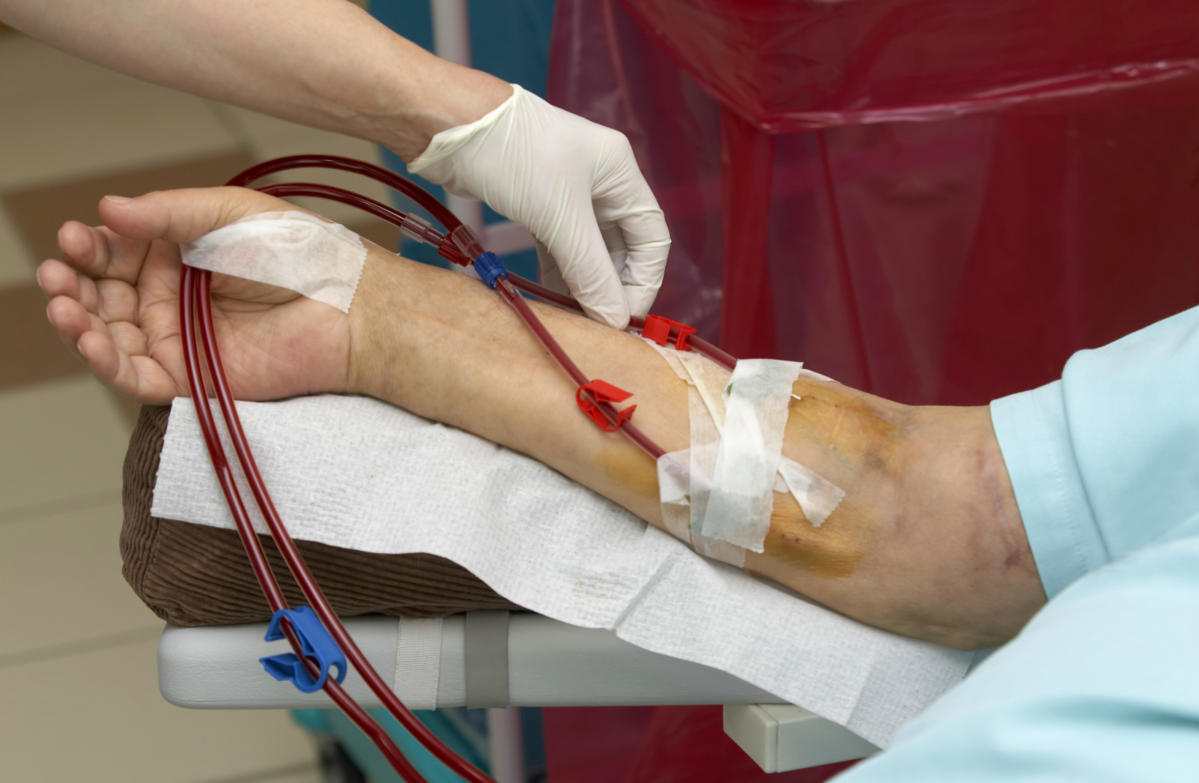 SINGAPORE – A domestic helper tasked with buying breakfast for herself and her employer’s elderly father who was undergoing dialysis treatment took the man’s POSB ATM card to steal his money.

On 12 occasions, Patmawati Daun Kuri withdrew $ 6,000, using a PIN code she had seen before.

The Indonesian housekeeper was jailed for four months on Wednesday January 5 after pleading guilty to a count of theft. Another similar charge was considered for his conviction.

Patmawati was employed by the victim’s 79-year-old daughter in May 2019 to provide for the victim’s daily needs. She was also assigned to accompany him to his dialysis appointments in a hospital.

From January 4 to June 28 of last year, while the old man was being treated, he asked Patmawati to withdraw money from his wallet to buy breakfast for the two of them.

Patmawati took the money, but pocketed the victim’s POSB ATM card in her wallet and went to an ATM to make unauthorized withdrawals.

On 12 occasions, she withdrew $ 6,000, applying a PIN code that she had previously witnessed being entered. CCTV footage from the ATM captured Patmawati’s face.

On July 4, 2021 last year, the victim’s daughter filed a police report after her father discovered unauthorized cash withdrawals from her POSB bank account after checking her POSB passbook.

Patmawati did not make any restitution.

Deputy Prosecutor Cheah Wenjie requested at least four months in prison for the victim, who had held a position of trust that she had betrayed for her own financial gain.

The DPP said the maid’s guilty plea should not be taken into consideration because she was caught on CCTV cameras. In addition, she initially denied the offenses to the police and only confessed after being confronted with objective evidence.

DPP Cheah added that the maid’s alleged difficult personal situation should be taken “with caution” as Patmawati had given different accounts of the family member who died in her home country. Investigators were also unable to prove that the funds she stole had been returned to Indonesia.

The maid’s pro bono lawyer said Patmawati has a three-year-old son to care for in Indonesia.

District Judge Wong Li Tein noted that the housekeeper only pleaded guilty after being confronted with CCTV evidence, which was akin to being caught red-handed. As such, his guilty plea was of “low merit”.

The housekeeper had taken advantage of a vulnerable victim for some time, she added.

For theft, Patmawati could have been jailed for up to three years, or fined, or both.