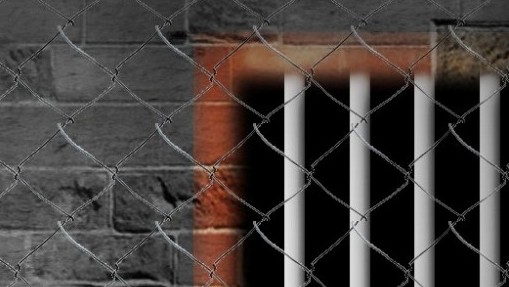 Police have released a housekeeper who has been taken into custody in connection with the murder of a businessman in the jurisdiction of New Town Police Station. Tehmina was released after police investigation confirmed she was not present at the crime scene on the day businessman Rizwan Surya was murdered on July 26.

According to police, Surya’s family alleged that Tehmina left home after work in the afternoon and returned in the evening with other suspects to assassinate the businessman. Tehmina was taken into custody by Khokhrapar region police.

However, footage from CCTV cameras installed at the scene confirms that Tehmina had not returned after leaving the house in the afternoon, while her mobile phone’s GPS device indicated that she was at home at time of the incident. After that, the police released Tehmina on the condition that she come whenever the police called her.

Police say the suspected killers may have fled to Punjab by train after the murder. Police also obtained CCTV footage in which the suspects could be seen fleeing towards the station. Their faces are clearly recognizable in the video footage.

DIG East Muqaddas Haider said they could not determine the motives behind Rizwan Surya’s murder. He suspected that Suriya may have been killed by someone familiar or close.