In The Maid, I want readers to see how we’re the same, not how we’re different 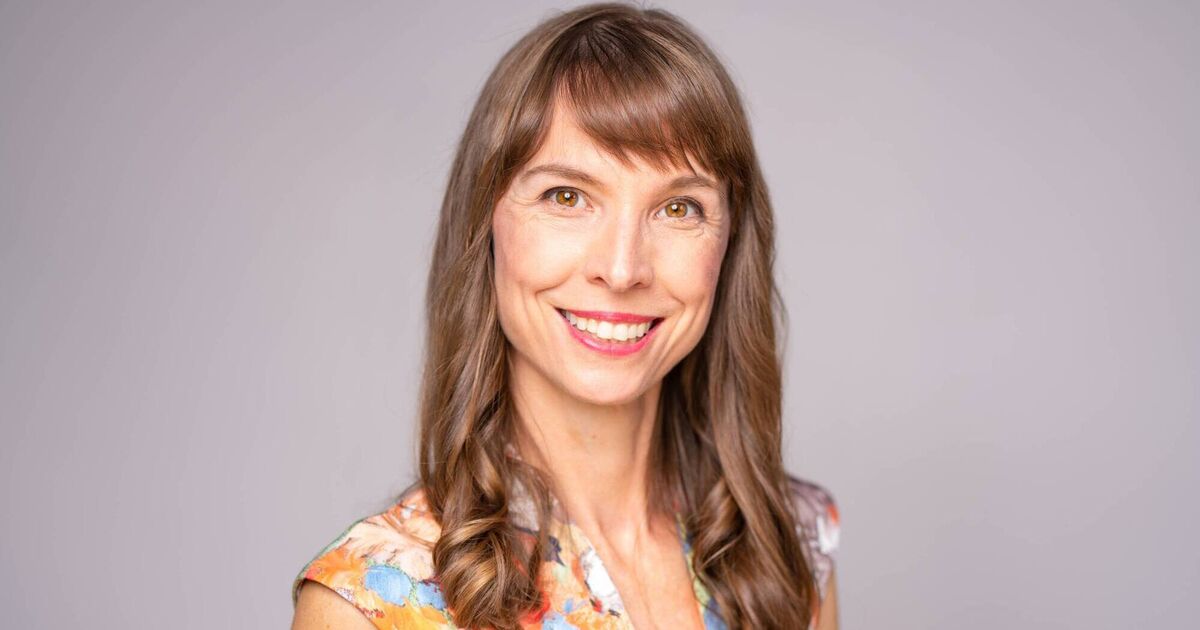 Nita Prose is not your typical first novelist. As Vice President and Publishing Director of Simon & Schuster in Toronto, she worked with successful authors like Paula Hawkins, Ruth Ware and Gretchin Rubin, and guided countless writers through the publishing process. . But navigating the world of publishing with her own debut novel — The Maid, now out with HarperCollins — was a different experience.

“It really made me realize how vulnerable you are as a writer,” she says, speaking from her bright Toronto home office. She apologizes for the occasional barking of her “arrogant pug” in the background (sadly said pug doesn’t appear during our conversation).

“I’ve often talked to my authors about something I call the labyrinth,” she says. “The author stands before the maze of the story and she has to go in and find her way to the end. Sometimes she’ll turn left, she’ll write for six months and she’ll end up at a dead end. And that’s just brutal. There is a loneliness to it.

The publisher, on the other hand, has a more objective view.

“I always knew my writers had this level of vulnerability and blindness in this narrative maze, but experiencing it myself really gave me a new empathy for the bravery it takes to write. C It’s just such a creative leap of faith. And it sure is disorienting.

While Prose’s description of the creative process will ring painfully true to many writers, it’s worth it if you get a finished product like The Maid: a classic murder mystery that manages to be funny, touching, and soothing all at once. rendered in a , clear writing style.

Our narrator is Molly Gray, a maid at the Regency Grand Hotel, a job she enjoys and which gives her meaning and refuge after the death of her beloved grandmother, the woman who raised her. However, Molly’s tidy and orderly world is turned upside down when she discovers one of the hotel’s regular guests – Mr. Black – “very dead in bed”. Molly soon finds herself under suspicion.

The book’s influences, according to Prose, include Agatha Christie, Cluedo, Knives Out, Hitchcock, Columbo, and the novels Eleanor Oliphant Is Completely Fine by Gail Honeyman and Elizabeth Is Missing by Emma Healey. What sets The Maid apart in the cozy crime genre, however, is Molly’s singular voice, which leaps off the page.

“It was a voice that literally hit me like a thunderclap,” says Prose. During the London Book Fair in 2019, she accidentally surprised a maid when she walked into her hotel room.

“I remember her panting and backing into a dark corner. And the embarrassing part was that she was holding my sweatpants, which I had left in a mess on the bed. And I thought, it’s such an invisible and intimate job being a hotel maid. She cleaned my room day by day, so she knew so much about me, but I didn’t know anything about her.

On the plane back a few days later, she thought about the incident. “I heard Molly’s voice: it was clear, it was sharp, it was precise.

I grabbed the napkin from under my glass and started writing the prologue in one go. At that time, I hadn’t realized that I had just started my first novel.

As a maid, Molly is constantly overlooked, unnoticed, and underappreciated – a position, I suggest, that is useful for a detective. Prose agrees.

“Molly kind of reverses the trope of Sherlock Holmes, who is able to spot everything, understand every detail, map it out for the reader. Molly isn’t quite the same anymore. She sees everything, but her interpretation is false. Then the reader must become Sherlock Holmes.

Many early readers celebrated that Molly can be cast as a neurodivergent character, acutely aware that she sometimes misinterprets social cues. At the start of the book, Molly says, “The truth is, I often have trouble with social situations; it’s like everyone is playing an elaborate game with complex rules that they all know, but I’m still playing for the first time. Prose, however, is keen not to categorize Molly.

“What was really important to me in creating Molly was not labeling her. For me, this is a book about what it means to be the same as everyone else and yet entirely different. And I really worried that if I tagged it in the cover copy, readers would miss the most important part: not how we’re different, but how we’re the same My goal is to bring the reader into the experience to be Molly and to see through her eyes. And I hope that by living like Molly and especially by living invisibly in plain sight, you end up loving her.

Another wonderful presence in the book is Molly’s Gran, who died a few months before the novel’s action begins. Gran hovers over the narrative like a ghost, often reminded by Molly through her cheerful pearls of wisdom and can-do attitude. In creating this tough and lovable matriarch, Prose was inspired by her own experience of loss.

“For me, it’s really a study in grief,” she says. “I lost my mother in 2015. I know I was working through some of my emotions about that loss and there’s another thing I was basically trying to do, which is to give the reader the gift of something who I was blessed to have. And she’s a matriarch who would love you through anything unconditionally, who would navigate and guide you in the most unusual ways, and was a fierce protector.

What future for Prose? First, she’s excited for the upcoming screen adaptation of The Maid, starring Florence Pugh as Molly. In particular, she looks forward to seeing the opulence of the Regency Grand represented on screen. The novel’s hotel setting is almost a character unto itself, with a facade of elegance, sophistication, and glamor — and darker secrets behind closed doors. There is also a top-down aspect, with hotel workers living in much more humble conditions than hotel guests.

“There is an illusion for guests,” observes Prose, “an illusion that we all buy into. And yet, there are all these service workers who maintain that illusion.”

With a bestseller, I ask her if she’ll take a step back from her editorial responsibilities to focus on her writing. Not necessarily — for Prose, writing and editing are “two halves of a whole.” Her priority is to keep doing the job she loves, which is “telling stories or helping people tell stories.” That’s all I can do,” she laughs.

The Maid is out now, published by HarperCollins