Inside the Stranger Things cafe where Hawkins comes to life 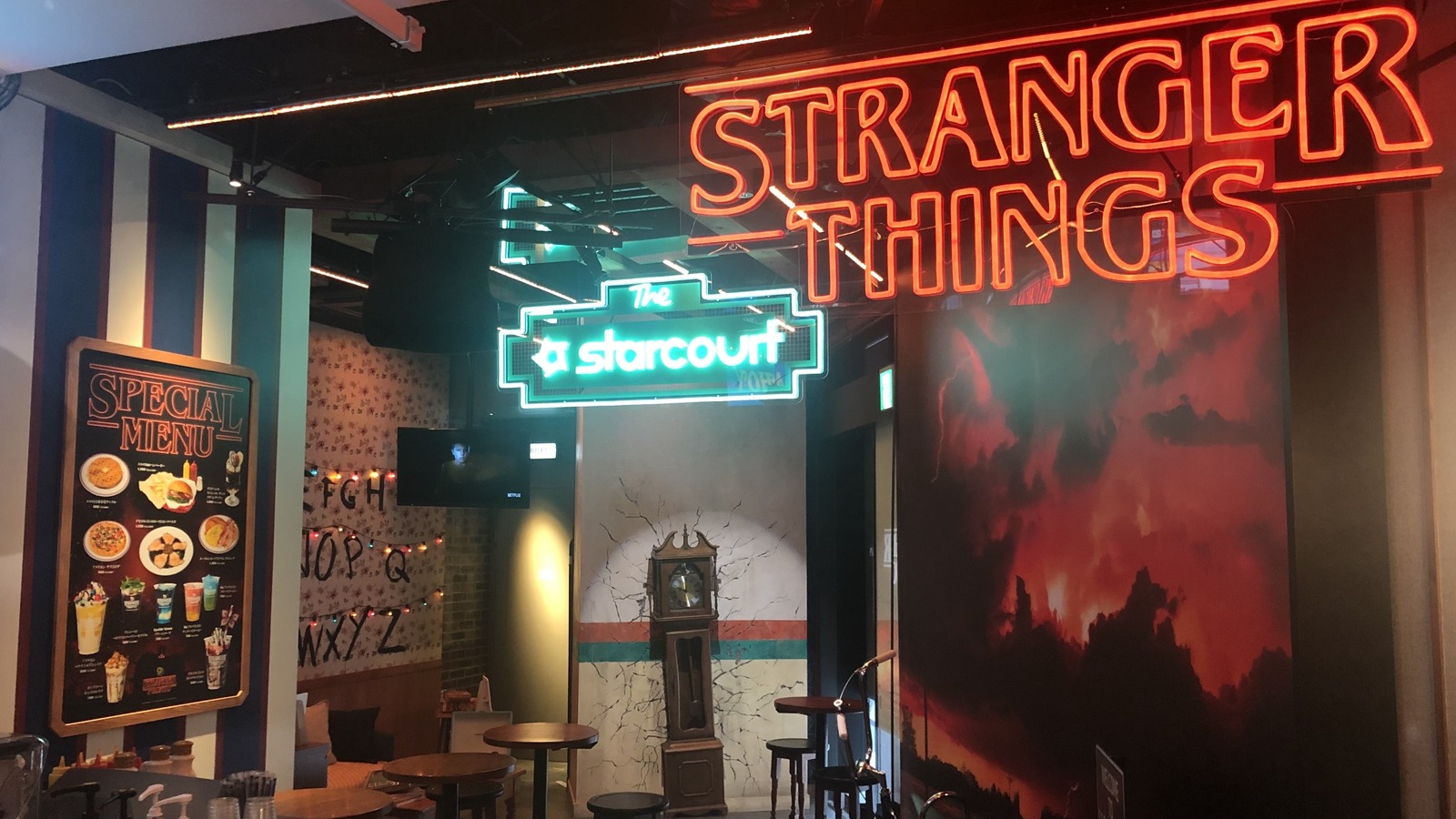 Pronto is a chain of Italian cafes/bars in Japan, but you wouldn’t know it when entering Stranger Pronto. When the doors open and the host ushers you in, it’s more like a whirlwind tour of Hawkins, Indiana through four seasons of “Stranger Things.”

First, you order your food and pay through the windshield of the Surfer Boy Pizza van that Argyle (Eduardo Franco) drives in Season 4 of “Stranger Things.” The cashier is wearing the same yellow Surfer Boy t-shirt that Argyle wears. (Quiksilver is selling his entire outfit, for all your Argyle cosplay needs.) 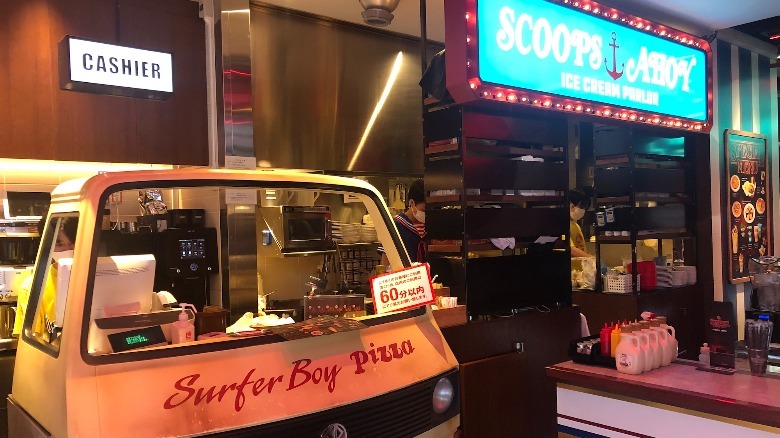 To the right of the Surfer Boy facility is the Scoops Ahoy Ice Cream Parlor counter. It’s true: Although he lost the Battle of Starcourt in “Stranger Things” season 3, and Steve and Robin (Joe Keery and Maya Hawke) lost their jobs there in 1985, Scoops Ahoy lives in a time and in a different place – in the real world. 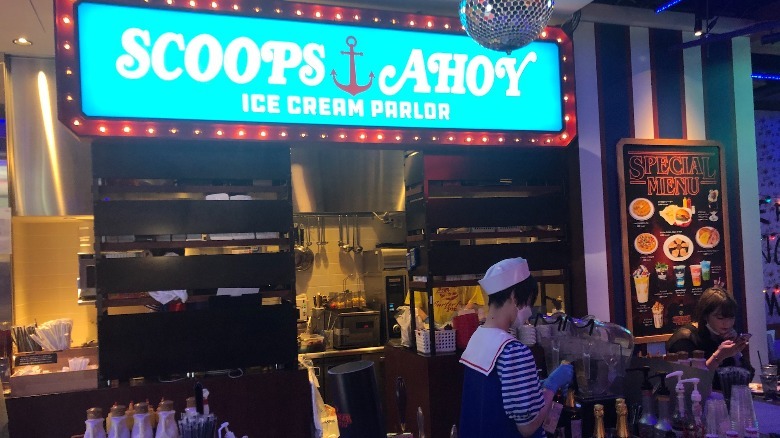 The bar staff even wear the same kitschy sailor uniforms as Steve and Robin. Instead of the traditional scoops of ice cream, however, they only serve special themed milkshakes and parfaits. This is also where you pick up your food order, and this is where some people may stand, tachynomiya-style, and eat when the few upscale bar tables are full.