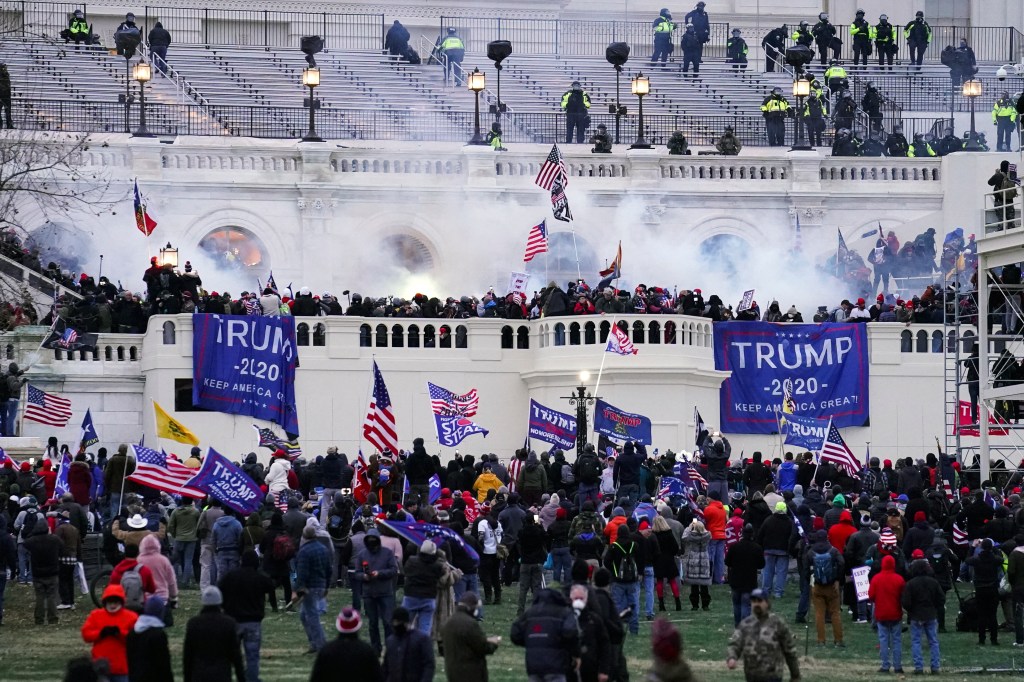 An explosive report from Varieties Sister Rolling Stone publication alleges that organizers of the January 6 protests, which escalated into violence when Trump supporters stormed the U.S. Capitol, have repeatedly met with White House staff and members of Congress to strategize the previous days.

At least three organizers of the Stop the Steal rally are speaking to the House panel investigating the riot, with one claiming that Representative Paul Gosar (R-AZ) even promised them a “general pardon” to the riot. advance.

“Our impression was that it was a done deal,” said the organizer. “That he told the president at the Oval… at a graces meeting and our names were out.” They were working on submitting the documents and getting members of the House Freedom Caucus to sign in to show support. “

Two of the three organizers also said they interacted with members of Trump’s team, including former White House chief of staff Mark Meadows.

As to why these organizers are addressing the Chamber panel? “It’s so important that – despite the Republicans refusing to participate … this commission is all we had to be able to find out the truth about what happened on Capitol Hill that day. It’s clear that a lot of bad actors started to wreak havoc… They made us all look like shit.