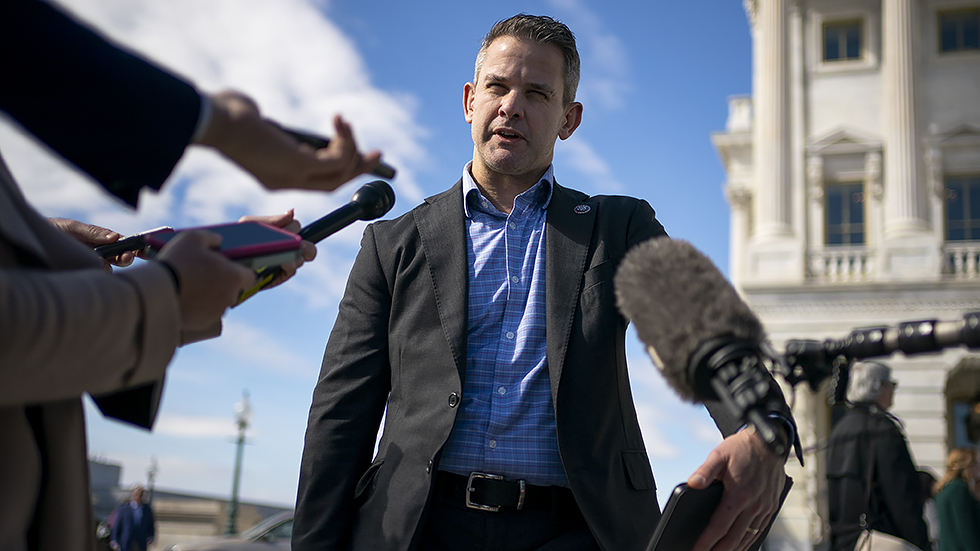 Biden made headlines over an off-script comment apparently calling for the impeachment of Russian President Vladimir Putin.

“For the love of God, this man can’t stay in power,” Biden said.

The White House then quickly sought to clarify its comments, saying the president was not suggesting regime change in Russia, but rather referring to Putin exercising control outside of Russia.

“I would have fired anyone who clarified my statement for me,” the Republican congressman said says Newsweek this week.

“I would have done that that day if I was president, because I think even if Joe Biden hadn’t intended to say that or it happened like that, you know, the White House had a decision to make, they could have, they could either make him look weak, which they ultimately chose to do. Or they could have said, “Okay, well, we wish he hadn’t.” don’t say, but let’s go,” he added.

Some lawmakers have expressed similar views, including Rep. Michael Waltz (R-Fla.), who said last month that the White House’s backtracking on Biden’s remarks “damages his credibility.”

Others criticized Biden for what they saw as a dangerous mistake, including Sen. James Risch (R-Idaho), who dubbed it “a horrible gaffe.”

Biden has since clarified his own statement, saying he was expressing “moral outrage.”

“But I want to be clear: I wasn’t then and I’m not articulating a change in policy,” he said late last month.