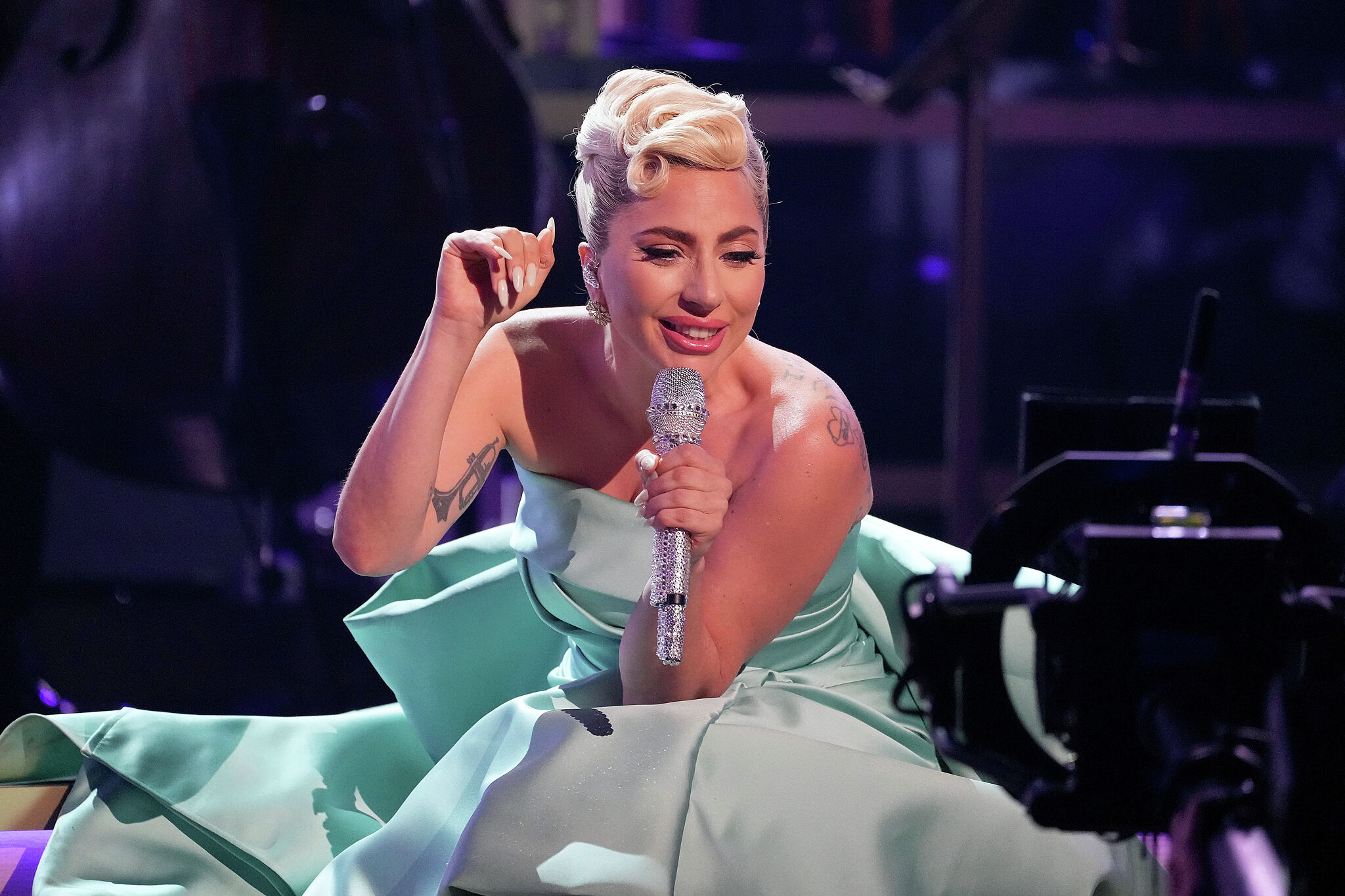 Lady Gaga added three dates to The Chromatica Ball world tour on Monday, which includes a trip to Astros’ Minute Maid Park on September 13. Tickets for the show go on sale Friday on Ticketmaster. 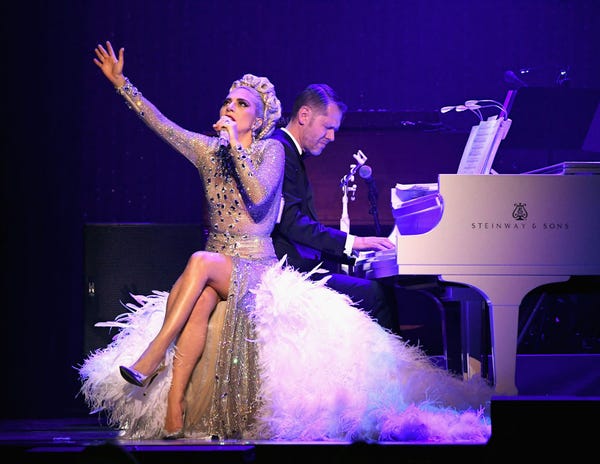 Get tickets to Lady Gaga in Houston

Gaga will perform on a Tuesday while the Astros are in Detroit for a three-game series, before returning home for a series against the Athletics that begins Sept. 15.

The 20-show tour, which begins in Germany in July, hits the United States in August and will fill baseball stadiums across the country, including hallowed grounds like Chicago’s Wrigley Field, Boston’s Fenway Park and the Dodger Stadium in Los Angeles. The show will also take place in Arlington at the Rangers’ Globe Life Field on August 23.

Gaga released her album “Chromatica” in May 2020 and was scheduled to tour with it that summer, but shows have been pushed back twice by the COVID-19 pandemic.

The stadium is no stranger to big concerts. It has hosted shows from Paul McCartney, Taylor Swift, Madonna, Beyoncé and Jay-Z and Ed Sheeran. In September alone, Minute Maid Park will feature concerts by Gaga, Billy Joel and Bad Bunny.