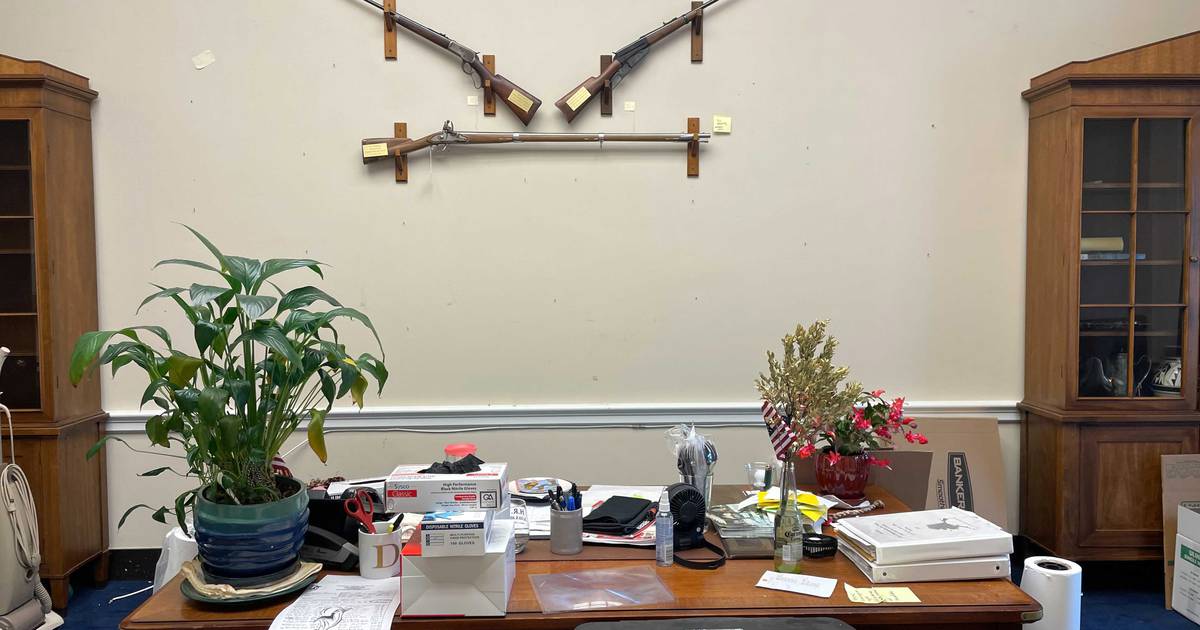 WASHINGTON — The former office of the late U.S. Representative Don Young officially closed on Tuesday, and all his other employees were taken off the payroll. The winner of Tuesday’s special election for the US House will move into the former Alaska Republican office after being sworn in next month, but it will remain vacant for weeks before then.

In March, Young — the dean of the House — died suddenly while serving his 49th year in Congress. The state is holding a special election to decide who will serve the remainder of Young’s term, which ends in January. Under US House procedure, Young’s former offices in Washington, D.C., Anchorage and Fairbanks closed on the date of the special election to allow time to transition the office.

With at least two weeks before a special election winner is declared and longer until the winner is sworn in, the position could be vacant for some time. House Speaker Nancy Pelosi, D-Calif., will set a date and time for the swearing-in after the special election, likely when the House returns from recess in September. This is when the winner of the special election will move in. However, once voters in Alaska choose a representative for the regular U.S. House term, that person will not use Young’s former office after being sworn in in January.

[Previously: Inside the final days of Don Young’s D.C. office]

Some of Young’s former staffers said they worried about the impact of the office closure on Alaskan voters.

“Overall, I don’t think it’s good for Alaska to go without an office in the meantime,” Young’s former chief of staff Alex Ortiz said in a text message.

Some inside baseball: The Clerk of the House changed the locks at 2314 Rayburn and took all DY staff off the payroll. The election will not be certified for a while + a new one #AKAL the rep can’t be sworn in until September, so Alaskans won’t have anyone in the House to call for weeks. https://t.co/Wt7NA5EbbU

Young’s former staff and a team of archivists also had to dismantle the congressman’s famously crowded office. In total, they inventoried 1,495 items and 651 total boxes of paper records, according to Senior Archivist Megan O’Hern-Crook. The archives are now shipped to the Ted Stevens Foundation in Anchorage.