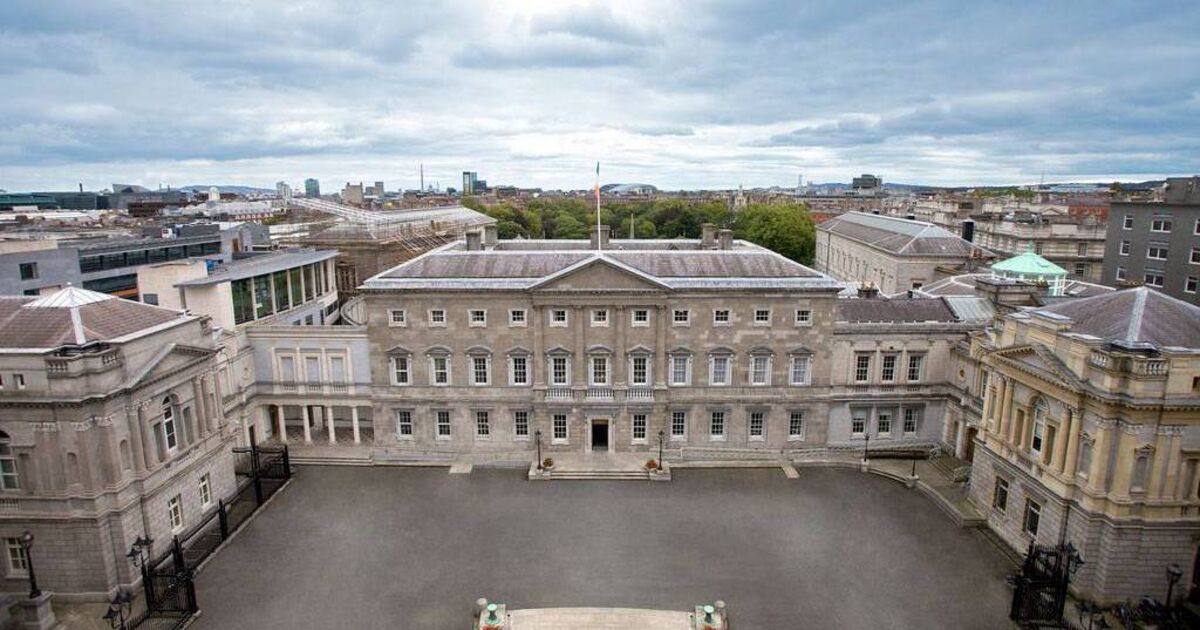 Some staff at Leinster House were working so much overtime that they almost doubled their pay, according to an internal audit.

The investigation revealed that two employees of the superintendent’s office had received overtime payments representing 81% and 86% of their base salary.

The audit also revealed that the first employee had worked an average of 61 hours per week during the period under review, which was contrary to working time legislation.

He said that over a six-week period, a total of 2,108 overtime hours were worked in the superintendent’s office, which equated to approximately eight additional full-time employees per week.

Overtime pay was also an issue in the bar and restaurant section of Leinster House, according to the report.

He said that over a six-week period, the bar had paid 204 overtime hours, which would have been the equivalent of one additional member of staff each week.

The problem was most pronounced in the restaurant business, where 826 hours of overtime were being paid, which the audit found added up to three additional employees per week.

The audit asked why a more permanent solution in the form of new employees, temporary workers or a private company had not been considered.

He said each of these options would result in “the same level of staff but at a base rate of pay rather than an overtime rate plus allowances directly related to overtime”.

The audit also revealed that the timekeeping system was poor. In one case, a person was listed as working from 9:00 a.m. to 11:40 a.m.

However, there was no way to be sure if it was a short two-and-a-half-hour shift or a marathon morning-to-night workday.

The audit said time attendance machines should be considered for all Oireachtas staff.

The internal audit also indicated that some employees had difficulty taking advantage of their full rights, but that there were limits on the number of days that could be deferred and for how long.

The report said:[Three of eight] employees [examined] postponed an excessive number of days between years one and two and years two and three of their cycle.

It highlighted instances where two staff members had accumulated holiday delays of more than 60 days each.

The internal audit had been finalized in April 2020 and later requested by an Oireachtas staff member under freedom of information legislation.

However, access was denied, with the Oireachtas saying this could jeopardize ongoing negotiations with staff over the issues flagged in the report.

The staff member took his case to the Information Commissioner and was partially successful with a copy of the audit later released.