Linet Toto: From selling mtumba clothes, through working as a maid to Parliament 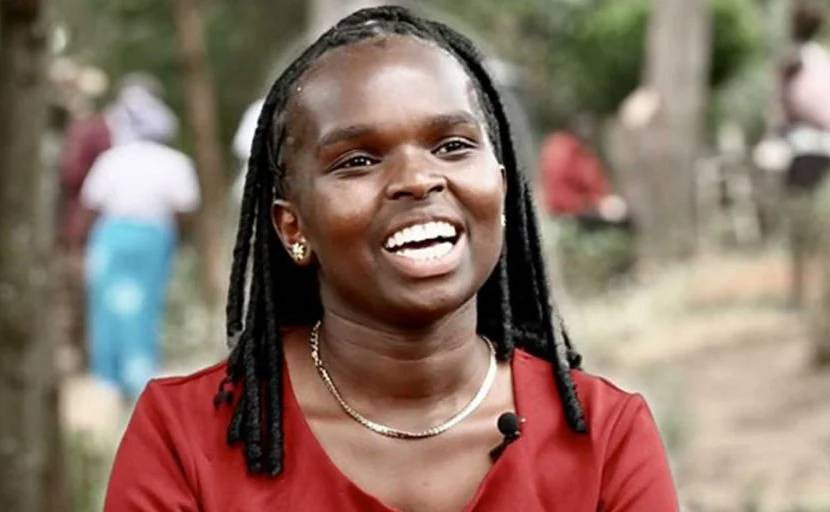 Bomet County Representative-elect Linet Chepkorir, aka Toto, was not rosy. In a recent interview with Jeff Koinange, Toto revealed that she had done odd jobs before joining politics. The 24-year-old Chuka University graduate sold mitumba clothes, mwitu crisps and also worked as a cleaner before the elections. She says:

“I graduated last year after attending supply college in Tharaka Nithi university. I was employed in Bomet town, used to sell mitumba clothes for one month , from there I went to sell crisps, I was making two hundred shillings a day. From there I was a cleaner for a month and then I thought about competing for Women Rep.”

The driven leader depended on donations from supporters to fund her campaigns. She revealed that she had been a leader throughout her school life and always wanted to join politics after school.

“I was born a leader and I knew that after graduating I was going to fight for this position.”

Toto garnered 242,775 votes in a county that had 376,985 voters. Her rivals Dr. Alice Milgo and Ms. Beatrice Chepkemoi garnered 43,180 and 4,639 votes respectively. During the interview, Toto revealed that one of his political platforms includes support for women and people with disabilities.