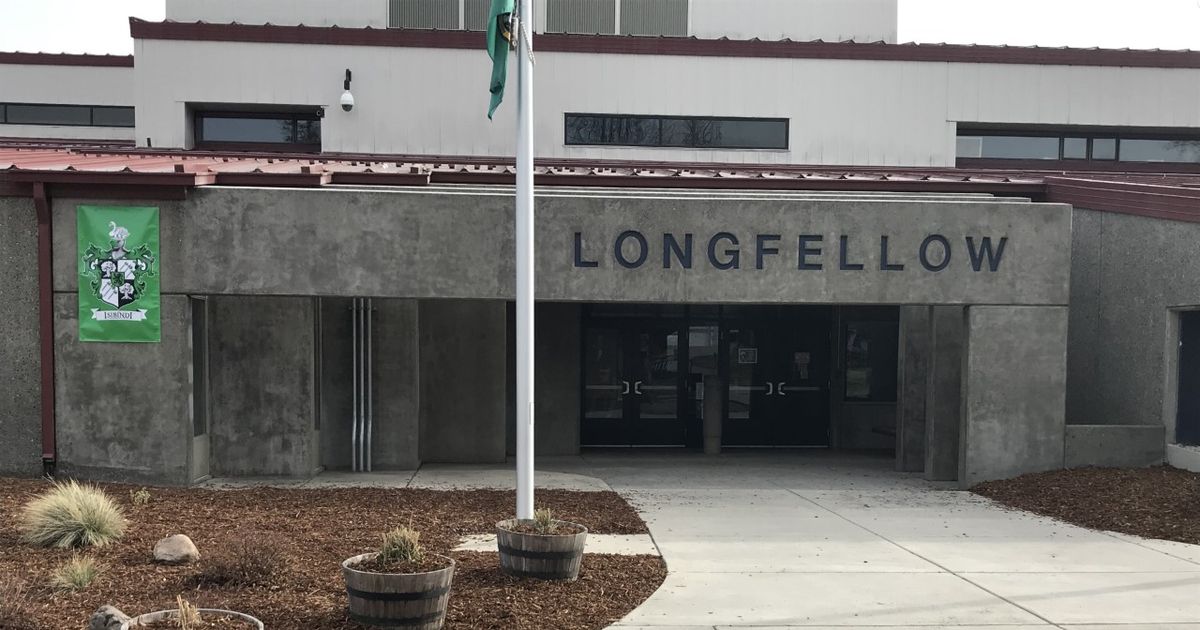 Things have changed for the better at Longfellow Elementary School, a change Principal Adam Oakley attributes to the school’s new focus on rewarding good behavior, such as staying focused on a task in class, helping others, and picking up. garbage outside the school.

Everyone in the school, from students to staff, is organized into four houses – Amistad (red), Reveur (blue), Isibindi (green) and Altruismo (black). Although similar to the house system in the “Harry Potter” books and movies, Oakley said he came up with the idea from a fellow principal who started his own school, Ron Clark.

“He’s well known,” Oakley said. “He was on ‘Survivor’ a few seasons ago, actually. He’s a cool guy.

When Oakley heard about the house system used at Ron Clark Academy College in Atlanta, he was intrigued. Oakley has been granted permission to use the same system, including the names and badges of the houses. “We adapted it and made it our own,” he said.

Oakley arrived at Longfellow on the north side of Spokane two years ago and made a point of sitting down to talk to every staff member about what was going and not going well in school.

In early March 2020, the school hosted a big launch event to launch the new house system. Students were “sorted” around their house by popping a black balloon to reveal a piece of paper with their house name written on it. Each student received a T-shirt in the color of their house with their badge.

Two weeks later, schools closed due to the COVID-19 pandemic. It made it difficult, but the teachers found ways to keep it all going, Oakley said.

The idea is that when students are caught doing something right, whether it is a classroom task or doing something nice for someone else, they are awarded a single house point. The points are anonymous. No one keeps track of how many points a particular student can earn.

At the end of each week, Oakley scores points and a banner with the color and crest of the winning house is hoisted high on the exterior wall of the school.

“I put the banner outside the school so the whole neighborhood knows who wins,” Oakley said.

And the neighborhood is careful. Oakley said he’s seeing messages from parents excited that “their” team has won a particular week. Some parents also asked for home t-shirts to match the children’s shirts for themselves.

“The parents have been very encouraging,” he said.

In addition to creating stronger bonds with the neighborhood and parents, the house system has also had an impact inside the school.

In the 2019-20 school year (September to March), Longfellow had 40 exclusion discipline incidents, Oakley said, meaning a student was suspended or expelled. This school year, the number of such incidents is zero.

“Our children want to be in school,” he said. “It’s a healthier and happier place, and I think the kids are feeling it. “

Oakley said the change is remarkable, especially since kids don’t receive any tangible prizes or rewards if their team wins. They only have bragging rights for the week their team is at the top. It’s a remarkably close race, with just 11 points separating the first-place house from the fourth-place house.

Now that the students are back in class, Oakley is planning for the future. Each new child who enrolls in school spins a wheel to see which house they will join. Oakley is hoping that next year the school can start hosting a once-a-month house day where each house, which includes students from all grade levels, will work together on a project.

Nina Culver can be contacted at [email protected]