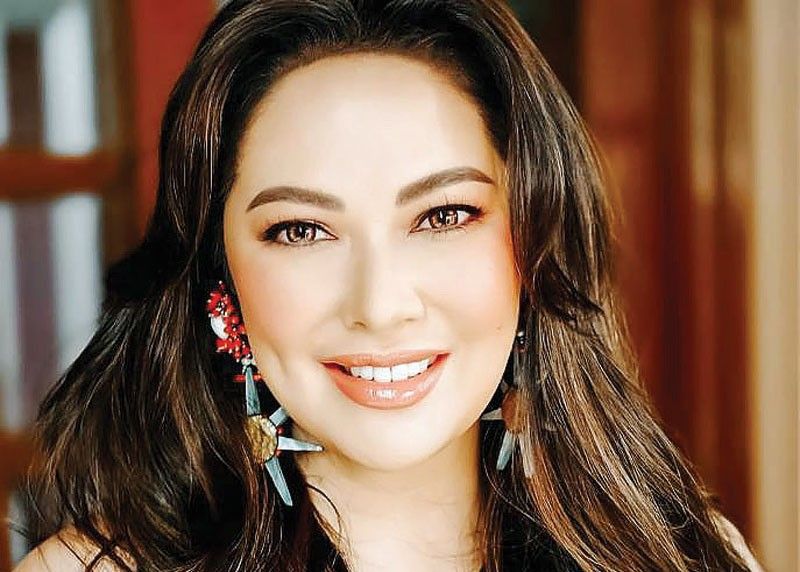 According to former Comelec commissioner and P3PWD representative, Rowena Guanzon, the two housekeepers went to the National Labor Relations Commission to file a complaint for delayed wages and damages.

“The 2 former kasambahay of Ruffa G wna taka kabankalan negros occidenral filed a complaint with the NLRC for late payments and damages,” Guanzon wrote on his Twitter account.

Earlier this month, Guanzon mentioned the actress on her Twitter post on July 7 about an alleged incident of two assistants being kicked out of a first-class village without being paid their salaries.

Ruffa, however, denied the charges.

She added that security was called after a situation arose at her home while she was filming. She explained that she had to keep her children safe.

“The 2 new kasambahays who have been in our household for only about 2 weeks were fighting our 68 year old senior mayor (who has been in my care for over 18 years),” Ruffa said in another tweet. — Reporting by Xave Gregorio, James Relativo

RELATED: Ruffa Gutierrez denies evicting housekeeper, says lawyers are above all else