Margaret Qualley on the Surprising Success of Netflix’s ‘Maid’ 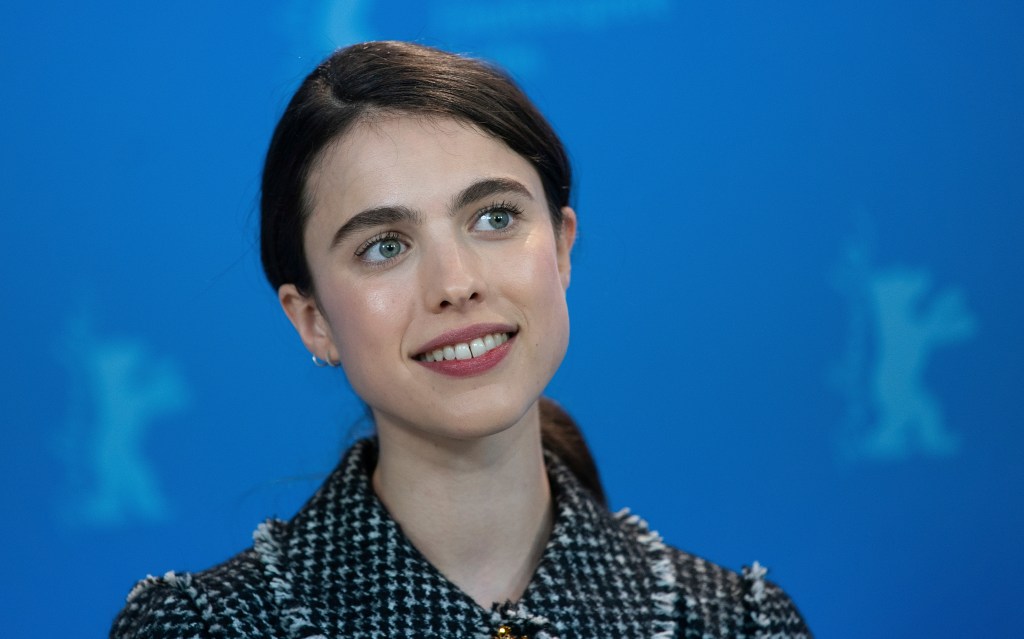 “Breathtaking,” she tells the Variety’s Awards Circuit podcast. “I mean, it’s so rewarding, really mind-blowing for me. I didn’t expect it at all. I don’t really think anyone did it. We thought it was going to be pretty quiet. It it’s about a woman who cries a lot, her daughter, and she cleans the houses. Who would imagine that it could affect so many homes?”

But it clearly resonated with viewers. In this episode, we talk to Qualley about creating “Maid,” which required her to be in virtually every scene. Plus, we talk about her bond with her young co-star, Rylea Nevaeh Whittet, and also the fun of working with her mother, Andie MacDowell, who also plays her mother on the show. Listen below:

Based on Stephanie Land’s memoir “Maid: Hard Work, Low Pay, and a Mother’s Will to Survive,” Netflix’s “Maid” stars Qualley as Alex, a young woman who escapes in the middle of the night, with her young daughter in tow, after her emotionally abusive husband turns violent. To make ends meet, she tries to earn money as a cleaner, but with a child in need of care, no home of her own, and a bureaucratic system stacked against women facing such a predicament. , Alex faces setback after setback trying to find a better life for herself and her daughter.

Qualley has received Golden Globe and Critics Choice Award nominations, and was recently nominated for the SAG Awards for Actress in a Limited Series or TV Movie.

“It was so tough,” Qualley said. “But it was great to have the opportunity to do this kind of work. I felt that weight a lot, but I felt so supported by the crew. That’s what made me push myself because it’s in the middle of COVID. All of these people are risking their lives for me to tell this story. It’s based on the memoir of Stephanie Land, and Stephanie Land had some of the worst experiences imaginable. And I’m just making a dummy version. So I want to make it as authentic as possible because I have the love of all these people around me.

The team got so close that they all even got matching tattoos when production wrapped. Also during the chat, Qualley discusses bonding with the young Whittet: “We keep FaceTime and send each other little gifts or handmade cards, and we’ve hung it on my fridge,” Qualley says. “She’s a real cutie, she’s growing really fast. She was both the most rewarding stage partner on the planet. And the hardest, because when she sleeps in your arms, you really have a baby that sleeps in your arms, and it does something to you.

Qualley also discusses the chance of the series ending in Montana — where she grew up with MacDowell — and how she ended up working with her mother. (Plus, she reveals her favorite Andie MacDowell movie.)

“It was one of the coolest moments in the world towards the end of the season, and my mom, like Paula, tells Alex she’s proud of her,” Qualley said. “She is crying. And my mom is really crying, looking at me at the end of this eight, nine month shoot, telling me she’s proud of me. And we both choked and gave each other a huge hug afterwards. It was truly such a special experience. Yeah, I’m so lucky.

The Variety’s Awards Circuit podcast is hosted by Clayton Davis, Michael Schneider, Jazz Tangcay and Jenelle Riley and is your one-stop listener for lively conversations about the best in cinema. Michael Schneider is producing and Drew Griffith is editing. Each week, “Awards Circuit” features interviews with top talent and creatives; discussions and debates about awards races and industry headlines; And much more. Subscribe via Apple Podcasts, Stitcher, Spotify or wherever you download podcasts. New episodes are released every week.