Memorandum of Understanding postponed | The star 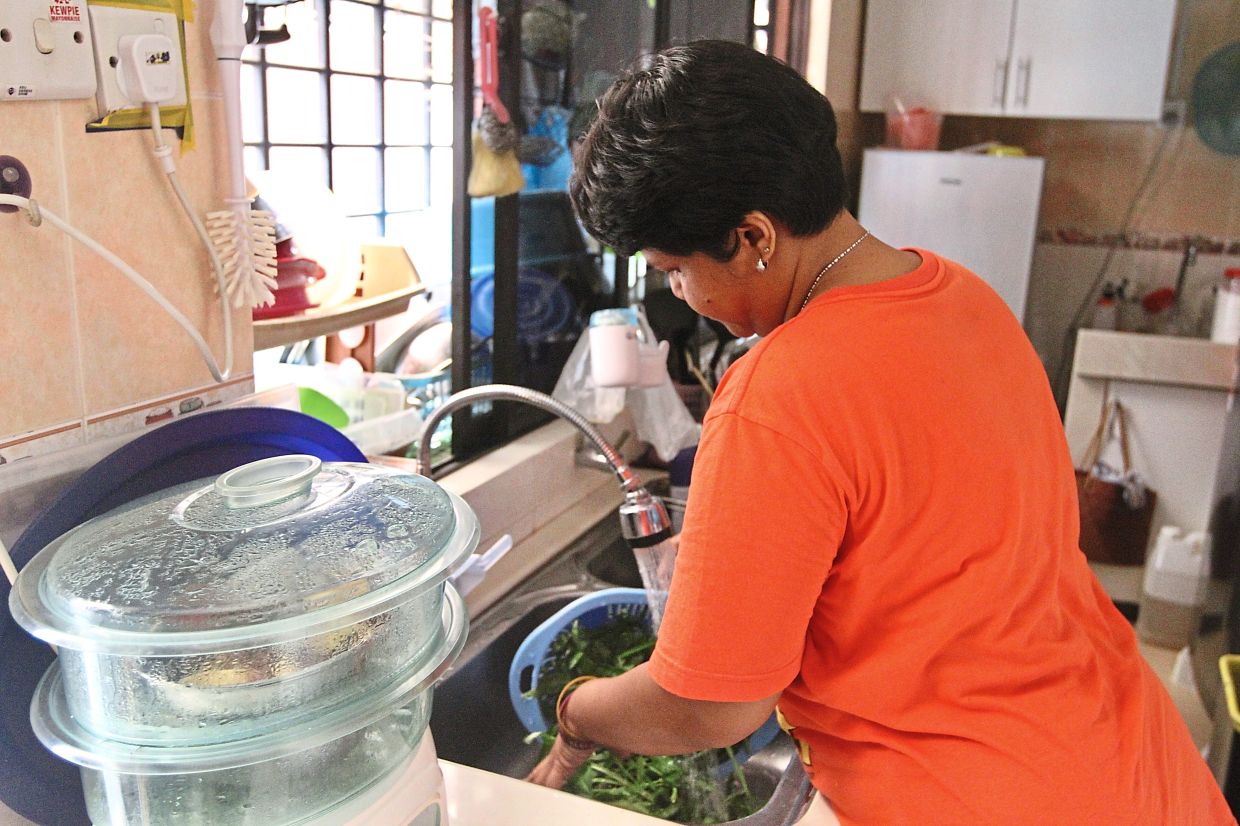 PETALING JAYA: Malaysia’s pilot project to recruit 10,000 domestic helpers in Indonesia has hit a snag as the signing of the Memorandum of Understanding (MOU) between the two countries – originally scheduled for February 7-8 – has been postponed .

Human Resources Minister Datuk Seri M. Saravanan, however, said most of the pressing issues have been resolved and he is confident that the memorandum of understanding can be signed by the end of this month.

The two sides reached consensus on “One Maid One House”, the One Channel System (OCS) and the salary of Indonesian maids, Saravanan told The Star.

“We still aim to conclude the MoU during this month as we are aware of the urgent demand for domestic workers among our local employers.”

It was announced earlier that the Memorandum of Understanding on the recruitment and placement of Indonesian domestic workers was to be signed on February 7-8 in Bali.

The recruitment of the 10,000 household helpers should be suspended until the memorandum of understanding is signed.

Saravanan said this pilot project will serve as a litmus test to gauge the effectiveness of the recruitment mechanism.

“If there are any issues and weaknesses within the inaugural project, they can be discussed and brought back to the drawing board for further improvements,” he said.

The One Maid One House policy, under which a domestic worker can be employed to work in a household of no more than six people and which will replace the previous “One Maid One Task” proposal, has been endorsed by Malaysia and Indonesia , did he declare.

As for the OCS, the system will serve as a one-stop digital platform for the employment of Indonesian domestic workers.

“It would be the first time that Indonesian domestic workers were recruited through the SCO through a digital platform,” Saravanan said.

“Using a single platform allows for better tracking and effective enforcement, and would address the issue of worker exploitation, including manipulation by irresponsible recruitment agencies.

“Indonesia also expressed the hope that both sides will honor their commitment to the SCO when signing the MoU,” he added.

On the cost structure, Saravanan said the two sides agreed it would be reviewed every six months, an improvement from the previous deal where it was only reviewed after five years.

“After Covid-19, it is a challenge with regard to the cost of recruiting foreign workers, including domestic workers. This is due to the cost of quarantine and testing for Covid-19.

“Both parties have agreed to review the cost structure to keep abreast of current developments, especially in terms of pandemic-related costs, including airfare, which is a bit expensive from These days.

“In the future, if there is no longer a requirement for travelers to quarantine, we may opt for ‘test and release’ to reduce costs,” he said.