NB Woman First in Province to Donate Organs After MAID 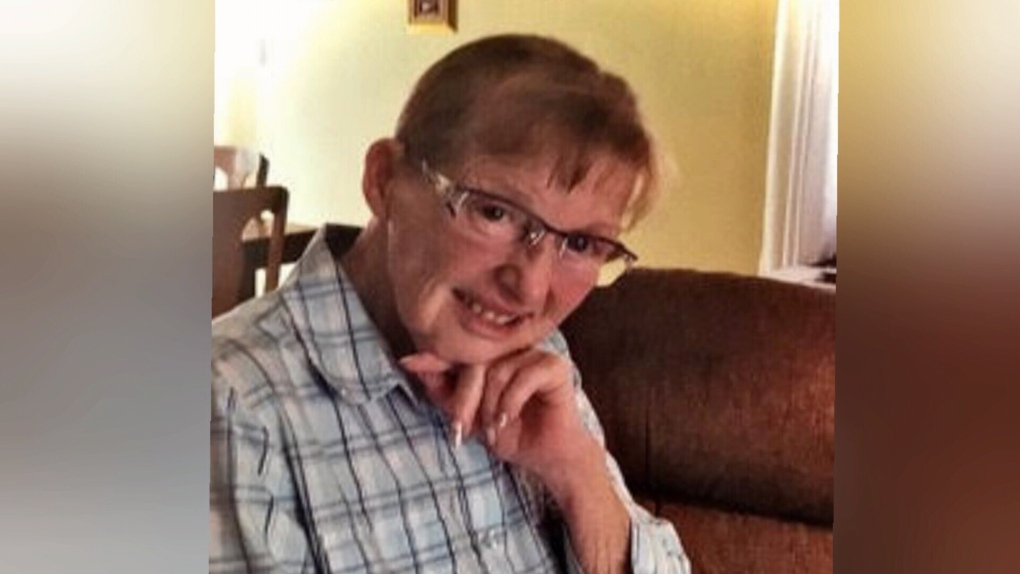 When Sharron Demchuk was dealt a tough hand in her late 60s, her husband says she immediately tried to find the right one in it.

His whole life has been dedicated to making people happy, and being diagnosed with ALS was not going to be any different, says Ronald Demchuk.

“She was more than the love of my life. She was just an incredible woman, in every way, shape and form,” he said from his home in Moncton.

With the support of her family, Sharron began the process of “MAID” – medical assistance in dying. Once approved, her family say she pushed her doctors to consider a way to help people, after her death.

When most think of organ donation, they assume it’s after someone has suffered a brain injury or neurological death. However, doctors at Vitalité Health are working to allow those who suffer from cardiocirculatory death – sudden heart failure – to donate certain organs, such as kidneys, liver and lungs.

“It was something that was already done elsewhere in Canada, but we started here at Dumont Hospital and eventually brought it to Saint John Regional Hospital, which is also able to do it. The DCD has actually helped us increase organ donation by about 25% from 2018 to 2021. So that’s a lot more organs than we can donate to patients on the waiting lists.

But harvesting organs from a deceased person with medical assistance – that had never been done before in NB.

Ronald says Sharron was still thinking about how she could help others that morning.

“She asked the girls if they wanted to cut her hair so she could donate it to children with cancer, so they could make wigs. That morning when she was about to die, how did she even thought of that, I have no idea,” he said.

“For a person to have to live with a daily struggle of not being able to talk, eat, drink and even last year physical disabilities from illness, it just shows if you focus on something and make things happen, you can make the world a better place,” Darlene said.

Dr. LeBlanc also hopes others will consider talking to loved ones about organ donation.

“It’s even with COVID and all the restrictions that we’ve actually increased the number of donations. Brunswick have done to talk to families, talk to patients and make sure the public is aware,” he said.