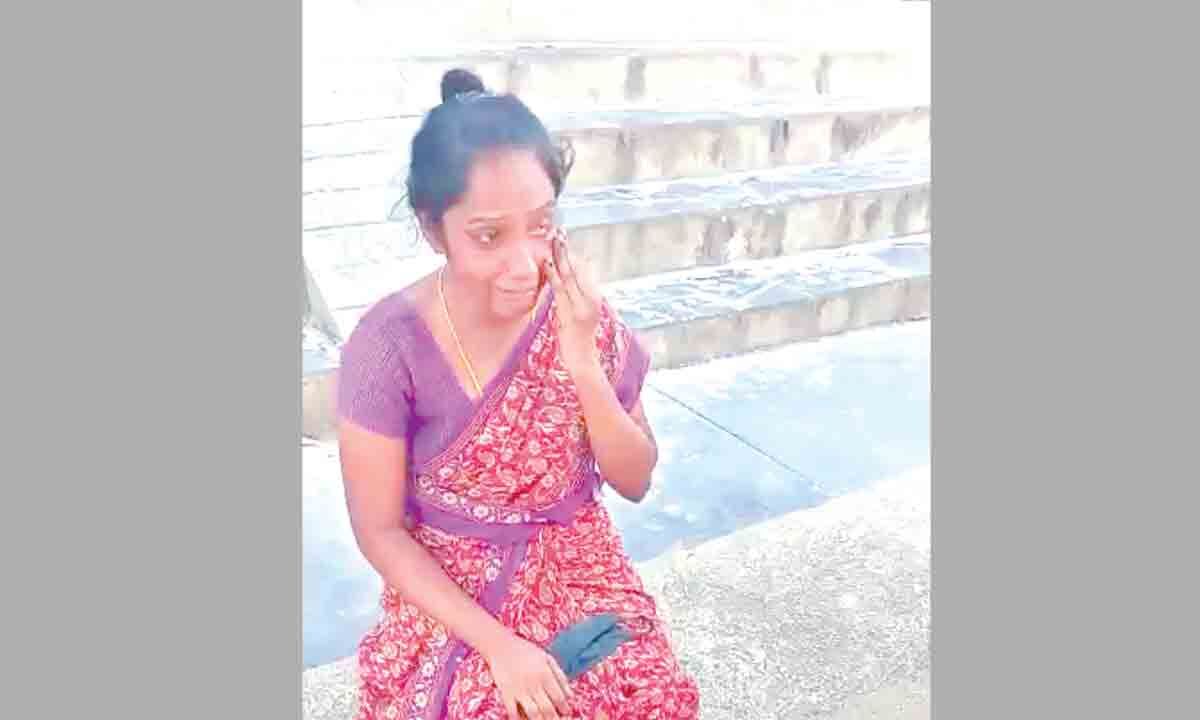 Acting on a complaint sent by TDP leader Varla Ramaiah, the NHRC ordered the DGP to task an IG-level officer to carry out an independent investigation into the violation of housekeeper Umamaheswari’s rights. This is the first time that the NHRC has given such a serious response, going so far as to issue an opinion to the DGP. The NHRC also requested the DGP to send the IG report within four weeks.

Expressing concern, the NHRC said: “The allegations made in the complaint are of a serious nature involving false implications and the unlawful detention of a woman by an official. The case therefore involves a serious violation of the human rights of the victim and his family. This type of case is taken very seriously by the Commission.”

On January 4 this year, Varla Ramaiah wrote to the NHRC Chairman that the incident was the torture in custody of a Dalit woman, Umamaheswari, by Chittoor town police.

Ramaiah said police summoned Umamaheswari to the police station continuously for two days and tortured her for a theft she did not commit. Umamaheswari works as a servant for the Superintendent of Chittoor Prison, Venugopal Reddy.

It was alleged that an amount of Rs 2 lakh went missing from Venugopal Reddy’s house. The police allegedly tortured Umamaheswari into confessing to the theft which she did not commit.

The TDP leader said later it became known that someone in Venugopal Reddy’s house had taken the amount. Ramaiah told NHRC that the police not only violated human rights principles but also went against Supreme Court judgments regarding arrests and torture in custody. “In this context, the NHRC is requested to investigate and take strict action against the culprits of torturing a Dalit woman in police custody,” Varla Ramaiah said in the complaint.