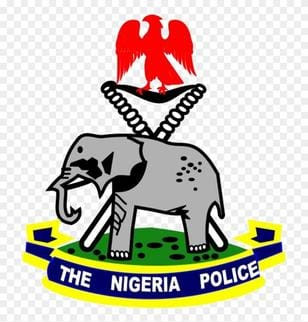 The pediatrician was accused of frequently brutalizing his 13-year-old maid, kicking her out of the house and feeding her raw rice as food for a week.

“The victim, a 13-year-old Miss Comfort Nmeson “F”, came to school, Emando Secondary School in Ekpoma on 22/6/2022 with her belongings, looking frail.

“During questioning by school teachers, the child said she no longer wanted to live with her guardian and asked to be sent back to her biological mother because her guardian had physically assaulted her using a stick to scold her all the time.

“As a result, the teacher reported the abuse to the appropriate authorities for necessary action to be taken.

“The said guardian, a 41-year-old Dr. Ogbonnaya Chiamaka “F” was arrested by the police. She would be brought to justice after the end of the investigation.

“Meanwhile, Police Commissioner CP Abutu Yaro fdc reiterated his commitment to serving the good people of Edo State by urging citizens not to give in to command with timely and helpful information that will help reduce the threat of criminal elements in Edo State.