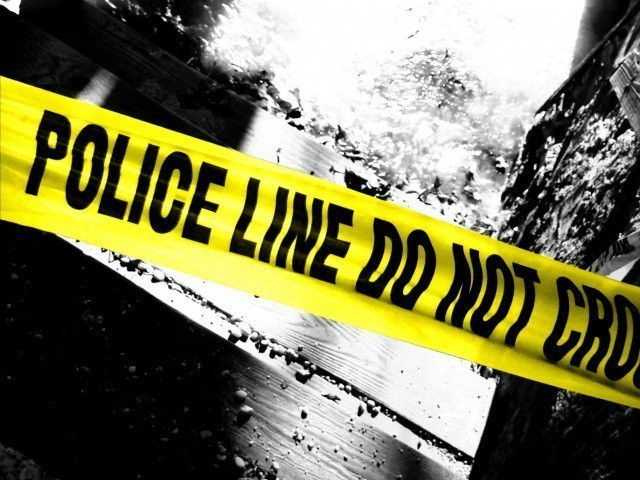 Police in the Baloch settlement said on Friday they had opened an investigation into the death of a young maid who died from a pedestrian bridge.

A young woman mysteriously died near the Baloch settlement bridge on Sharea Faisal on Thursday morning.

Police said Sawera Adeel, 18, fell from the pedestrian bridge near the Baloch settlement.

However, Baloch settlement police officials doubt the claims of the deceased’s mother-in-law and husband. One says that Sawera tripped and fell while the other states that she killed herself.

Police said that according to Adeel’s statement, Sawera works in bungalows with his mother. When the rain started on Thursday morning, they took their leave and returned home to Umar Colony.

Sawera and Adeel’s mother was walking up the stairs when she tripped and fell and died on the spot.

Adeel said he was a laborer and was from Muzaffargarh, Multan.

However, police say Sawera’s mother-in-law believes the incident was a suicide. After receiving the information, police and rescue workers arrived on the scene and transferred the body to Jinnah Postgraduate Medical Center (JPMC) for an autopsy.

The police opened an investigation because the incident seemed mysterious.