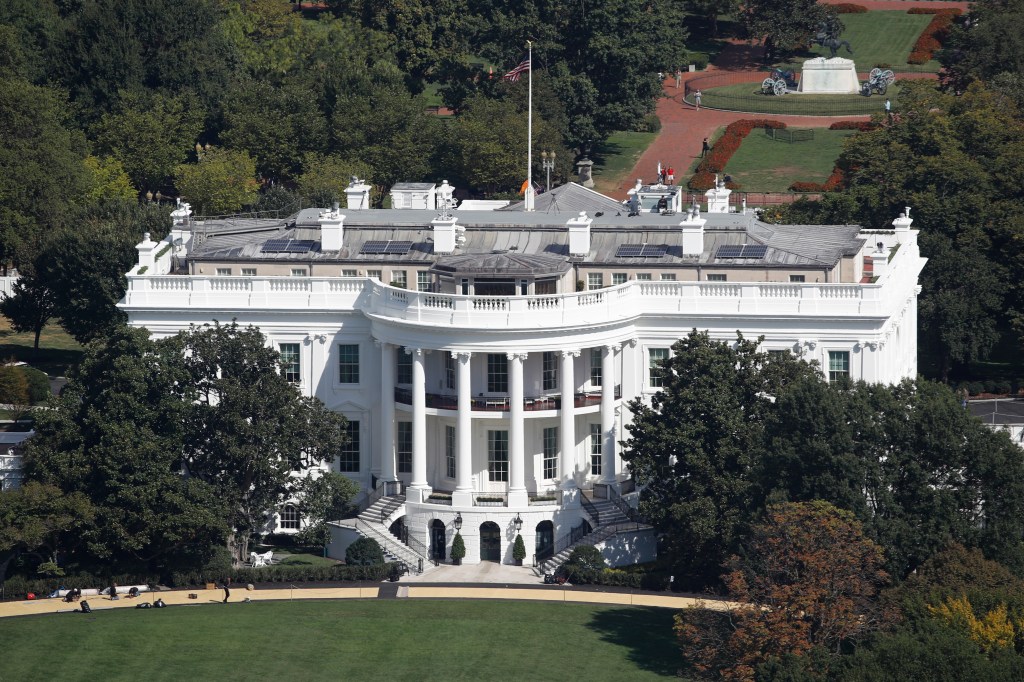 WASHINGTON – US President Joe Biden supplemented his White House staff on Friday with a slew of new appointments focused on COVID-19, criminal justice, the economy and other major issues, including a new senior adviser on technology and competition issues.

The White House has announced six additional members to its National Economic Council, including Columbia University professor Tim Wu, who coined the term “net neutrality” and warned of an economy dominated by a few giant corporations .

Wu is the author of “The Curse of Bigness: Antitrust in the New Gilded Age” in 2018, in which he warns of the inequalities created by extreme economic concentration.

He previously served as Senior Legal Advisor to the New York Attorney General and Advisor to the Federal Trade Commission and the National Economic Council.

“Put this Twitter thread on hold for now – so long!” Wu said in an article on Friday.

His appointment is a victory for progressives, who have pushed for tougher scrutiny of big tech companies like Facebook, Twitter, Amazon and Google and is likely to shape the White House’s approach to stricter antitrust enforcement. .

Google and Facebook have been sued by federal and state regulators for using their dominance to harm their rivals while Amazon and Apple are still under investigation.

Senator Amy Klobuchar, chair of the Senate Antitrust Judiciary Committee, said Wu’s appointment shows the administration is serious about promoting competition in the United States. “America has a major monopoly problem that needs to be resolved urgently,” she said.

Congressional Democrats have already started talks with the White House about how to crack down on tech companies, including making them responsible for disinformation and attacking their market power.

Several Republicans have also sought to retaliate against Big Tech, including pushing to scrap a law known as Section 230 that protects online businesses from liability for user-posted content.