Some Leinster House staff worked so much overtime they almost doubled their pay, audit finds – The Irish Times 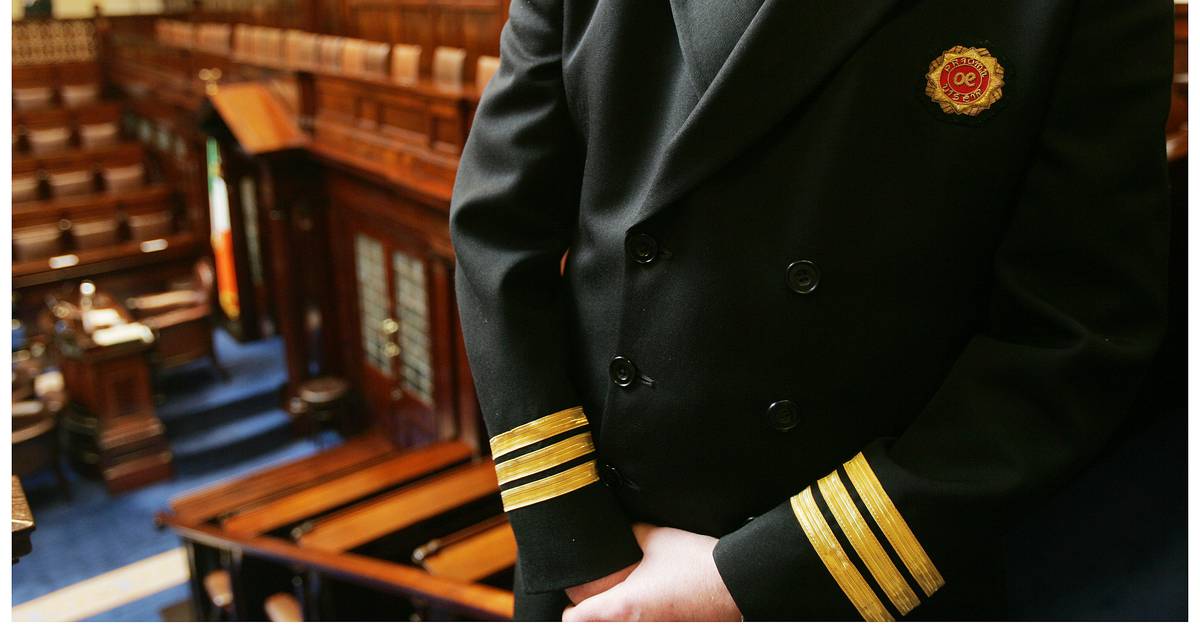 Some Leinster House staff worked so much overtime until April 2020 that they almost doubled their pay, according to an internal audit, with a fifth of staff earning 20% ​​more overtime.

The first employee worked 61 hours per week on average over the period under review, in violation of working time legislation. Over a six-week period, staff in the Superintendent’s Office worked 2,108 overtime hours, the equivalent of eight additional full-time employees.

Seven of the 68 staff audited worked overtime equivalent to “more than 50% of their base salary”, while overtime was also an issue in Leinster House bars and restaurants. For six weeks, bar staff worked 204 overtime hours, the equivalent of one permanent employee.

More than 826 overtime hours were served by restaurant staff, i.e. three additional employees: “Nine employees received overtime which represented more than 20% of their basic salary, with no individual claiming more than 40% of their salary basic overtime. ”

Base rate of pay

Permanent solutions must be found, such as new staff or agency hires. Each of these options would result in “the same level of staffing but at a base rate of pay rather than an overtime rate plus compensation directly related to overtime,” the report notes.

Poor time management is exacerbated by the volume of overtime. In one case, a person was recorded as working from 9:00 a.m. to 11:40 a.m., but it is unclear whether the worker was on a short 2.5-hour shift or a marathon morning-to-evening workday.

A point system should be considered to provide an “unambiguous and permanent log”, the audit said. Similarly, the postponement of leave from one year to the next poses a problem. Three out of eight employees carried over the excess days over three years.

The internal audit was finalized in April 2020 and was subsequently requested by an Oireachtas worker under freedom of information legislation. However, access was denied, with the Oireachtas saying this could jeopardize negotiations with staff over the issues raised.