‘Stranger Things 4:’ The Scariest and Most Shocking Moments 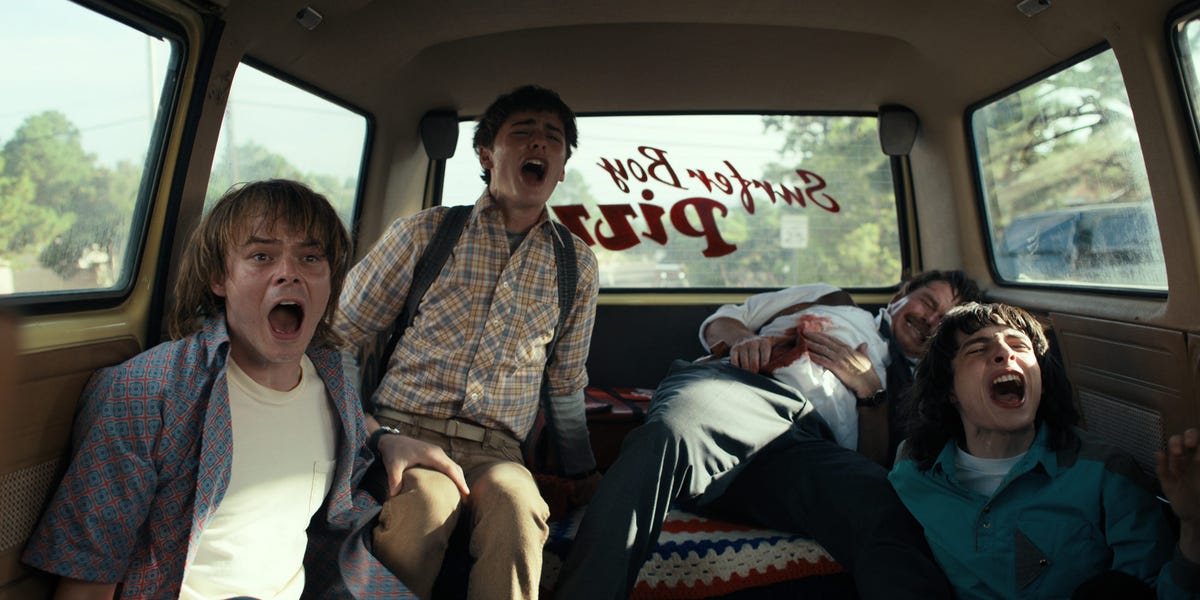 Vecna’s shocking reveal brought together the disparate shackles of this season’s plot.

In episode seven, Eleven finally remembers what happened during the Hawkins Lab massacre. The character credited as “the friendly nurse” (Jamie Campbell Bower) – aka One, aka Vecna, aka Henry Creel – tells him about his past as a member of the Creel family and how he ended up in the lab. Simultaneously, Vecna ​​himself explains to Nancy how he became Vecna.

Vecna ​​explains that after his family moved into the Creel house in Hawkins, he began to wield his powers, killing small animals and later torturing his family. However, after his father was arrested for the deaths of his mother and sister, he himself fell into Dr. Brenner’s custody and became a subject within the Lab – One.

After allying with Eleven, he slaughtered the Hawkins Lab subjects. However, Eleven chooses not to join him, and when he tries to kill her, she opens the first portal to the Upside Down and banishes him inside. There he became Vecna, the monster that would end up torturing the people of Hawkins.

It’s a shocking twist that brings together the season’s various threads, from Eleven’s story at Hawkins Lab to the Vecna ​​murders.