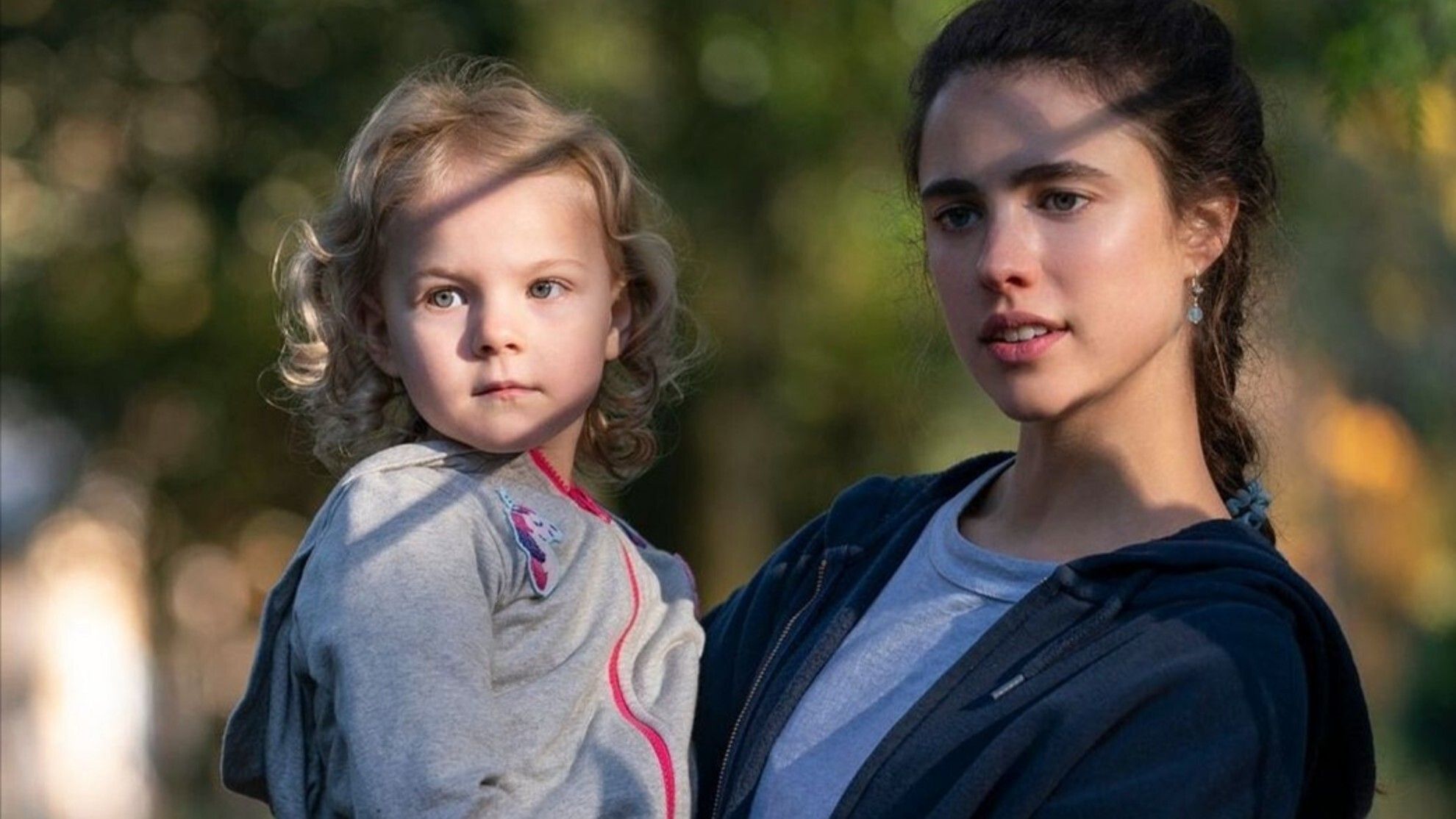 The popular Netflix series Maid is based on the true story of author Stephanie Land, who wrote the memoir Maid: Hard Work, Low Pay, and a Mother’s Will to Survive. Created by Molly Smith Metzler, known for Shameless and Orange is the new black, was inspired by Land’s memoir of being a young mother who escapes an abusive relationship with just a few hundred dollars under her belt. She simply couldn’t find work in America’s depressed economy, and because she couldn’t find work, a child care subsidy was also not available for a survivor of domestic violence. Released in 2019, Land’s memoir is the basis for the critically acclaimed Netflix miniseries Maidstarring Margaret Qualley as the troubled mother who runs away from her abusive boyfriend.

The Netflix series is based on Land’s bestselling memoir, chronicling her life in her 20s and 30s as a poor mother, domestic violence survivor, and nomad taking odd jobs cleaning houses like the “Porn House,” Sad House” and “Cigarette Lady’s House”, just to make ends meet. Before attracting the attention of Netflix, Maid: Hard Work, Low Pay, and a Mother’s Will to Survive caught the attention of some of America’s top policy makers – former President Barack Obama and Vice President Kamala Harris – because it highlighted some current gaps in social services impacting the ability of victims domestic violence to safely withdraw from dangerous environments. In Land’s memoir, she calls this population of low-paid service workers, who are often single mothers and victims of abuse, who clean the homes of the “invisible” wealthy.

Since the show’s release, Land has received an outpouring of support from other women who have faced similar struggles related to the Netflix series. The author opened up even more about her personal struggles and the upbringing of Story, who uses pronouns. Land told TODAY that it was hard to leave the abusive situation and she often wondered if people would believe her without physical marks or bruises on her body. She added that some of those fears were proven to be well-founded due to allegations of verbal and emotional abuse that were not taken seriously by the family court system.

“I was going to the post office in town, and people were stopping me and saying, ‘I can’t believe you’re taking that kid away from their dad, like, how horrible can you be? “, she recalled to TODAY . “Even in the justice system, I mean, I was told that a reasonable person would not feel threatened by his actions.

Land added that no one took her seriously, not even her family, until things were no longer physically safe at her home (that is, until it was too late):

“When he finally hit the door window, it felt like I finally had physical evidence and something I could show someone. It was like a certificate that I wasn’t crazy, because before that he convinced even my family that I was just desperate for him to love me, and did everything I could, including having a whole human to stay with him. somehow.”

The miniseries Maid premiered October 1, 2021 to critical acclaim. The miniseries was also popular with viewers for telling a story that hasn’t been told since. Homeless: The Children of the Orange County Motel, review aggregator website Rotten Tomatoes reporting a 94% approval rating, based on 48 critical reviews. On Metacritic, which uses a weighted average, the Netflix series received a score of 82 out of 100 based on 19 critics, indicating “universal acclaim”.

Nomadland Review: A Stark, Poetic Representation of Poverty in America

A widow (Frances McDormand) lives in her van and travels as a seasonal worker in the touching Nomadland.

Rebecca Kaplan (she/he) holds a JD and an MS, but thinks comics do more good than the law. Her work can be found at Prism Comics, MovieWeb, Geek Girl Authority, PanelxPanel, StarTrek.com, and Comics Bookcase, and in Double Challenge: Being LGBTQ and a Minority, which she co-wrote with his wife, Avery Kaplan.