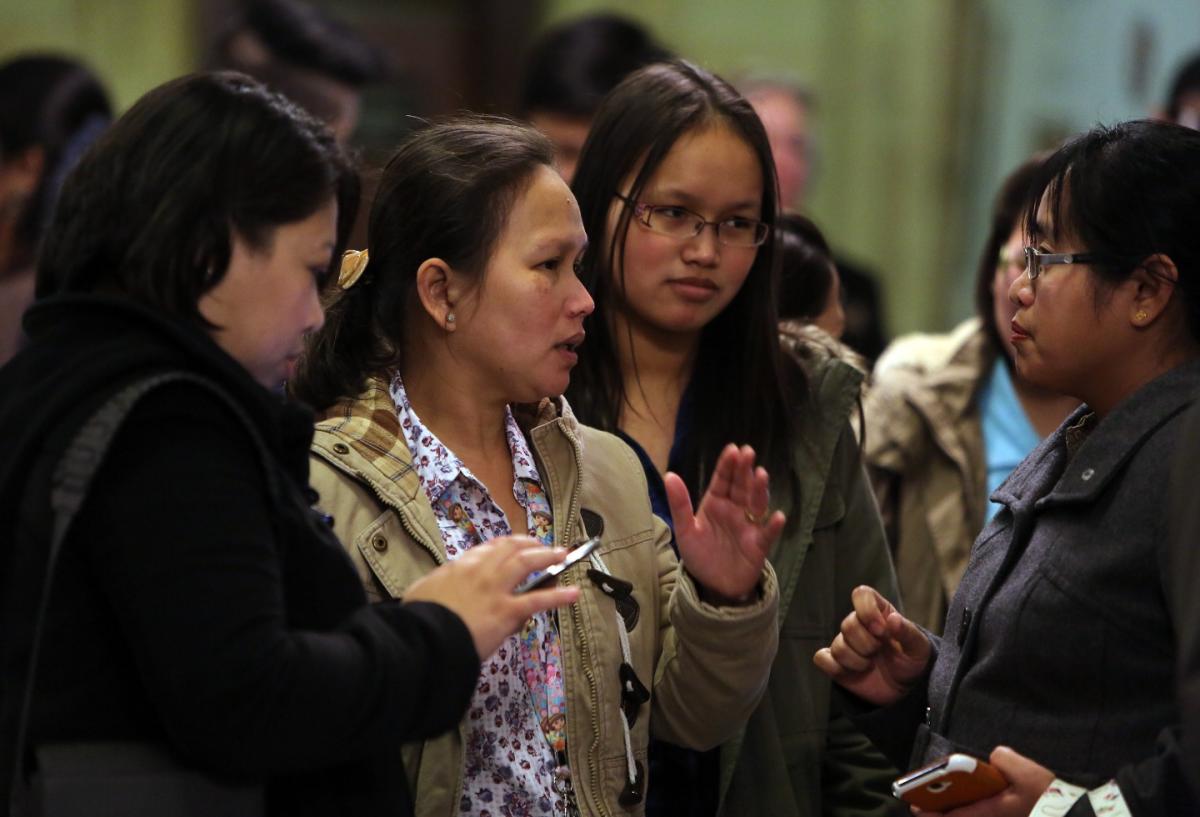 The Supreme Court of the United Kingdom (UK) has ruled in favor of a Filipina domestic worker who was exploited by her Saudi diplomat employer in London, saying foreign diplomats cannot use immunity to evade criminal proceedings and compensation claims.

The UK’s highest court, in its judgment, said the exploitation of migrant workers by foreign diplomats is a ‘significant issue’ and ruled it fell within the ‘commercial activity’ exception to the immunity under the diplomatic convention.

Josephine Wong, a Filipino domestic worker who was first employed by London-based Saudi diplomat Khalid Basfar in November 2015 in Saudi Arabia and then moved with them to the UK in August 2016, said she would have treated like a slave, forcing her to wear a bell every day to be “at the disposal of her family”.

According to the court, Wong’s employer routinely yelled at her and called her offensive names, and when the family was home, she was only allowed to eat their leftover food.

“Mr. Basfar’s treatment of Ms. Wong amounted to a form of modern slavery, whether it be forced labour, servitude or trafficking,” the court judgment said. relationship between them was not that of freely contracted employment, so as to form part of Mr. Basfar’s daily life in the United Kingdom as a resident diplomat, and this shows that his conduct amounted to a commercial activity practiced (insofar as it matters) for personal gain.

Although the high court accepted Basfar’s assertion that the ordinary employment of a domestic worker by a foreign diplomat does not constitute the exercise of a commercial activity, the court ruled that modern slavery is incomparable. to an ordinary employer-employee relationship.

“We cannot accept that the exploitation of a domestic worker by forcing her to work in conditions of modern slavery is comparable to an ordinary employment relationship of a type incidental to the daily life of a diplomat (and family) in the host state,” the UK Supreme Court said.

“There is a material and qualitative difference between these activities. Employment is a voluntary relationship, freely entered into and governed by the terms of a contract,” the court added.

Meanwhile, Wong will now be responsible for whether she will seek compensation from her former employer, as the UK Supreme Court has ruled in her favour.

Marvin Joseph Ang is a creative news writer who follows developments in politics, democracy and popular culture. He pleads for a free press and a national democracy. The opinions expressed are his own.