Who was the real Sun-Maid Raisin Girl? 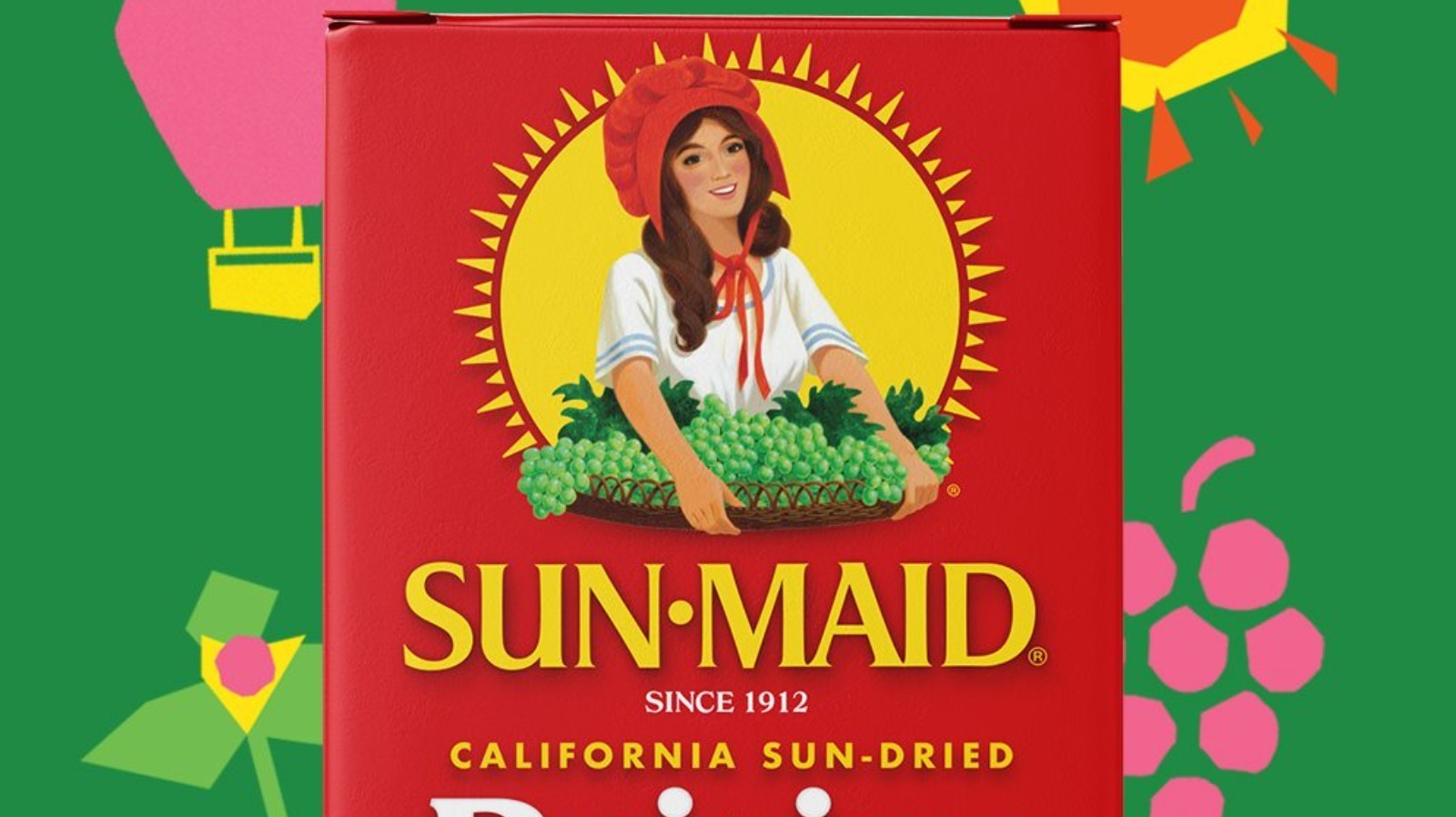 The “maid” on every little red box of Sun-Maid raisins was, in fact, a girl who was discovered by chance by a business executive in 1915. One day, Lorraine Collett, then 22, was drying her hair outside in the hot California sun with the help of a red cap. According to the company, Leroy Payne, the brand’s original director, noticed Collett and her ruby-colored hat, approached her and asked if she would pose for a painting that would be used for the raisin brand’s logo. newly created. She agreed to become a model, and the rest is history.

So who exactly was Lorraine Collett? Sun-Maid explains that in 1915, the city of San Francisco, which was still under reconstruction after a disastrous earthquake and fire nearly a decade before, hosted the Panama Pacific International Exposition. Collett and several other young women attended the fair as spokespersons for the California Associated Raisin Company, which in 1922 became Sun-Maid Growers of California. Dressed in blue bonnets and long white dresses, the ladies handed out raisins to hungry and curious visitors to spread the word about the delicious indulgence.

Years later, Collett revealed, “It wasn’t until we got back to Fresno that I was seen by [Payne] wearing my mother’s red bonnet in my garden that the color of the bonnet changed from blue to red, because red better reflects the color of the sun” (by Sun-Maid). Her iconic red bonnet was donated to the Smithsonian Institution in 1988 (via Youtube).