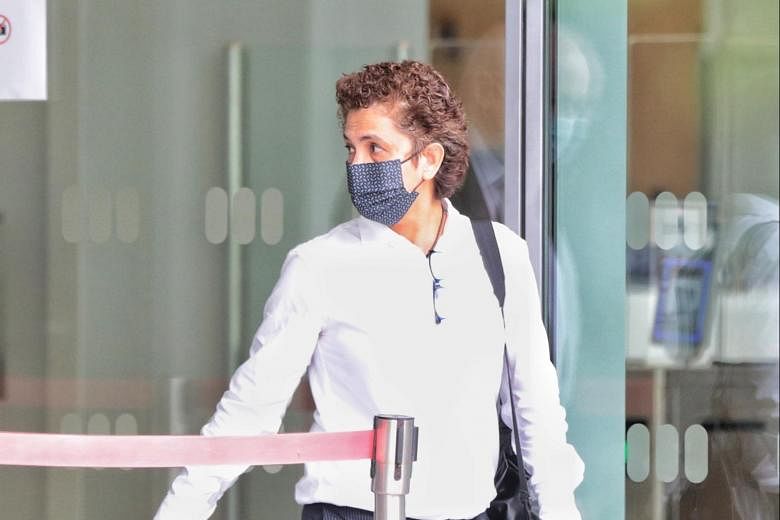 SINGAPORE – A Singaporean employer hired a Filipino housekeeper but did not pay her monthly salary for 13 months, which was $ 6,500.

Santa Maria Michele Theresa, 56, pleaded guilty Thursday January 6 to four counts of non-payment of a foreign employee under his responsibility and was fined $ 14,000.

Nine other charges for similar offenses were considered in his conviction.

According to court documents, Theresa employed Emferatriz Borja Montefolka from 2013 to 2019 as a housekeeper at her house. But she did not pay Montefolka her monthly salary of $ 500 for 13 months between April 2018 and April 2019.

“(Theresa) knew she was supposed to pay Emma’s fixed monthly wages no later than seven days after the last day of the affected pay periods, but she did not,” said Melvyn Low, prosecutor for the United States. Ministry of Manpower.

To date, Theresa has not made any restitution to Montefolka, but the prosecution said she was not seeking compensation as the housekeeper faced charges of illegal employment.

The indictments showed that Montefolka was allegedly hired as a housekeeper by another employer, Noraliza Kamardin, without a valid work card, between August 2018 and April 2019. The case is pending.

Defense attorney Barry Delaney said in mitigation that Theresa initially decided not to continue employing the maid after the death of her father, who Montefolka was caring for.

The maid, who was on vacation in the Philippines at the time, was told by Theresa not to return home as her services were no longer needed, the court said.

Mr Delaney said Montefolka begged Theresa to take her back and agreed to send him a ticket back to Singapore.

Theresa did not consider that she had broken the law at the time, he added.

“It’s a tragic story, but out of kindness. Unlike other exploitation stories, she didn’t abuse (Montefolka),” Theresa’s Mr Delaney said, and pleaded with the judge for a fine of $ 8,000.

The prosecution agreed it was not an act of exploitation, but said Theresa should have known, as she had employed housekeepers several times in the past.

The judge admitted that there had been no exploitation of the maid but a clear violation of the terms of employment because she had not paid her salary and imposed a fine of $ 14,000.