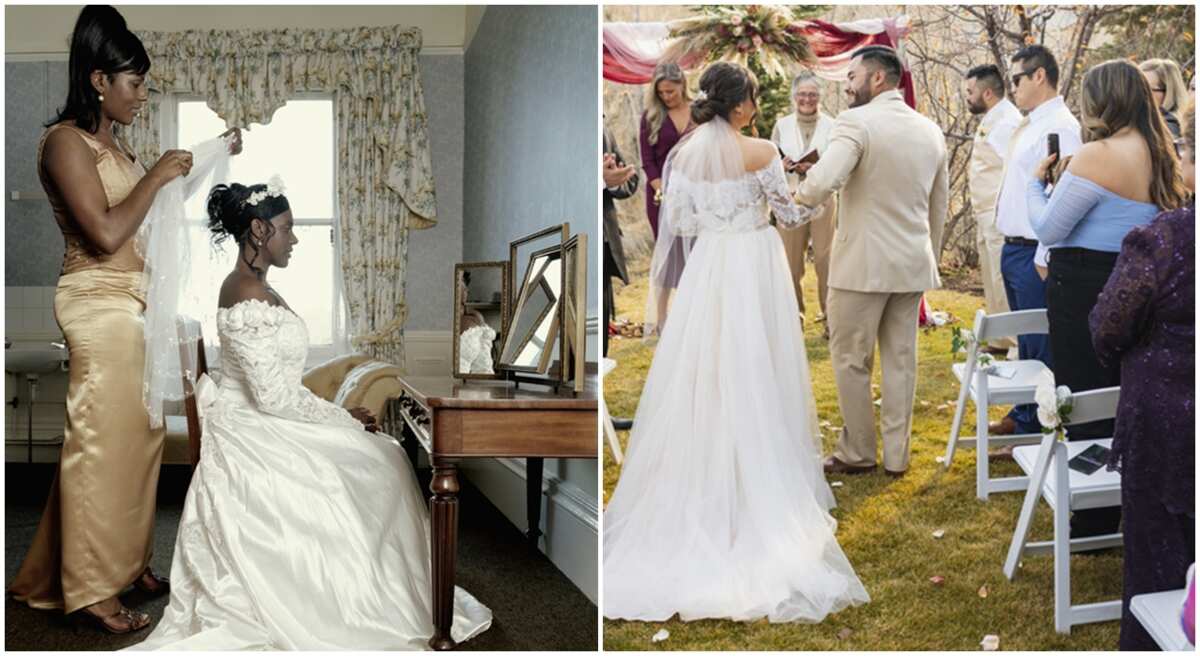 The internet is abuzz with the story of a woman who suddenly decided to leave her sister’s wedding just two hours after the event began.

However, she gave an explanation for her action, saying she had received a phone call saying her son had fallen and been injured.

I had to take my son to the hospital

She said she had to leave to take care of her child because, according to her, children come first. 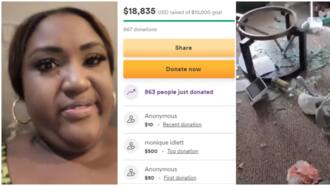 Hope for mum whose crazy son, 15, destroyed her home as people raise over 8m naira for her

PAY ATTENTION: Check the news which is chosen exactly for you ➡️ find the “Recommended for you” block on the homepage and enjoy!

But her sister, who was about to get married, didn’t see it that way since she accused her twin of having abandoned her in the most important event of her life.

Before leaving, she asked another lady, one of the bridesmaids, to help her with her role, reports The UK Sun.

The bridesmaid had to leave the ceremony

The bridesmaid said in her explanation that she had no peace and had to leave because of her son’s situation.

When she informed her sister, she didn’t take it lightly as she was the only blood relative. She continues her story:

“When it was time to talk to my sister, she had a fit saying that I couldn’t go at the most important time of her life and if I chose it over her. I got really pissed off and I I said, ‘Yes, I’m picking my son up from the hospital.’ I left with her cursing myself. 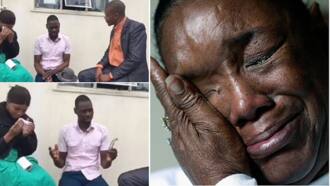 ‘I had to take away her peace of mind so she could lose weight’: Married man who cheated on his wife defends his action on video

“She started screaming saying that I had abandoned her at the most important time in her life and that she was without a family in her own marriage (no parents or grandparents).”

Meanwhile, Legit.ng reported that a lady said she abandoned a man who proposed to her and followed another man.

According to her, she found out that the new man had more money, so she made the decision.

However, she recently cried out that she remained single for about 10 years after the episode.